Tough weekend with a conciliatory end 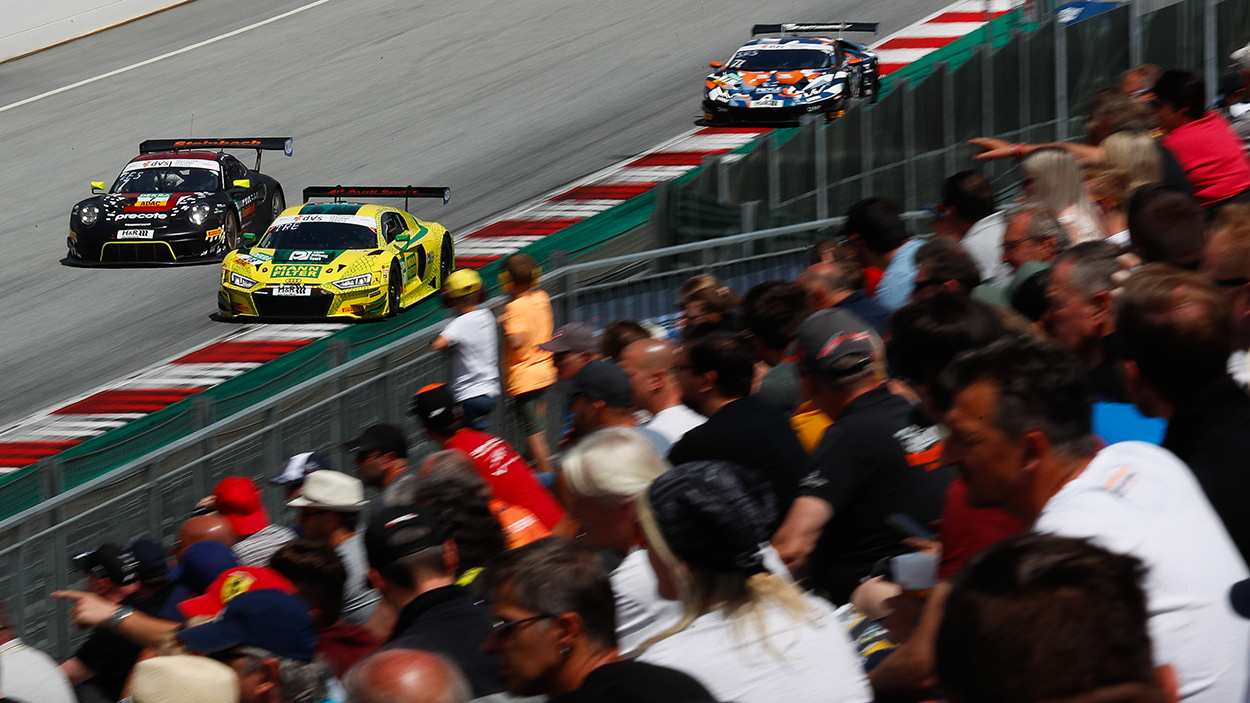 As lovely as the panorama surrounding the Red Bull Ring might be, the races on the roller-coaster are all the tougher. And although the ADAC GT Masters weekend wasn’t the easiest, MONTAPLAST by Land-Motorsport can leave Austria with points and two podiums in the Junior category.

“It was quite a challenging race weekend, but it ended on a good note”, Team Manager Christian Land summarized. “The entire team had to work really hard, and Sunday was paid off by two solid results. However, for the next races, we want to be there in the battle for the front right from the start – that’s our aim. This is where our focus must now lie.”

Fans were allowed back to the track for the first time in the 2021 season. A total of 3,000 spectators per day shared the excitement in Spielberg and watching a strong chase by the Land-Motorsport drivers was a real treat. “After a botched qualifying, we were aiming to give our all in the Sunday race again and were determined to make up some places. Which we did. And a big thank you goes to everyone in the team. They did everything right in the race and chose the appropriate strategy”, said Christopher Mies. 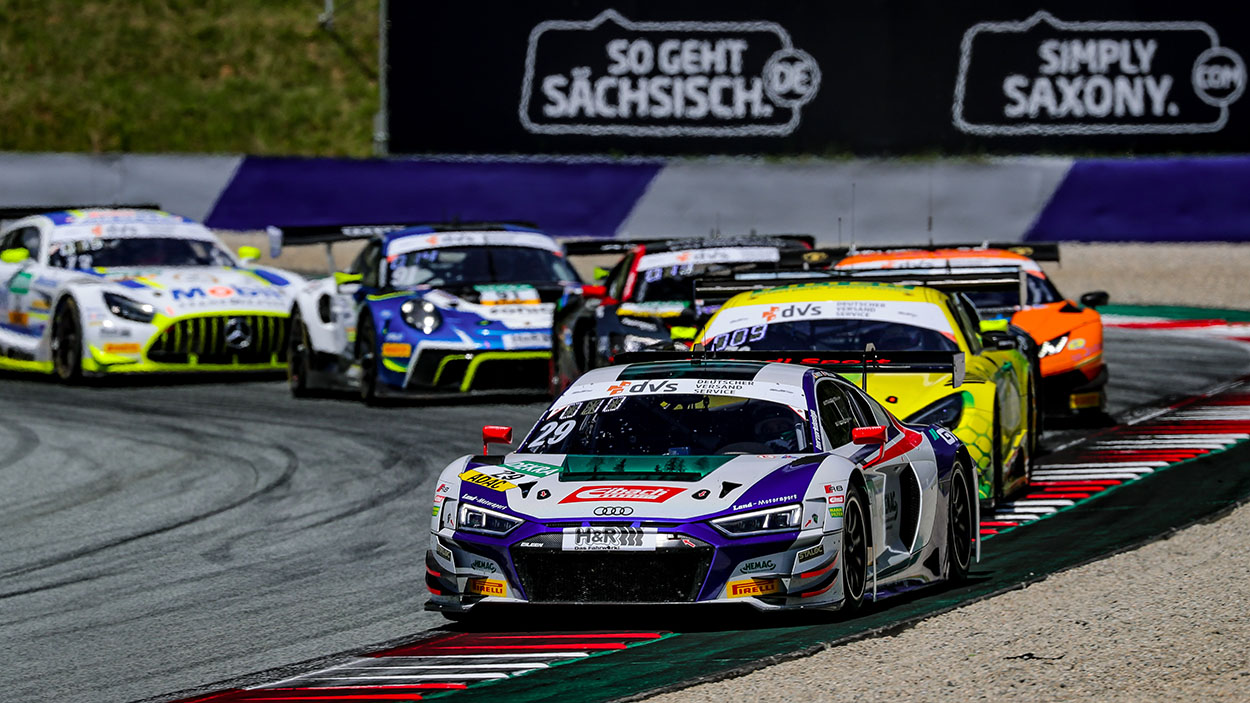 In fact, the second race was really something: due to an accident, the race had to be stopped in the very first lap. After the re-start, a large number of safety car periods dominated the action, however Mies kept his cool and used the start phase to fight forwards to the top 10 and remained there resolutely. Teammate Ricardo Feller, who took the wheel of the Audi R8 LMS GT3 #29 for the second stint, completed the strong performance and pocketed seventh place plus another podium in the Junior category. Ranking twelfth on Saturday had already meant points for the duo.

Christopher Haase and Luci Trefz displayed similar fighting spirit in the sister car #28. Although the two drivers in the MANN-FILTER Mamba went empty-handed on Saturday, points were collected on Sunday, when the duo made up three positions and finished in 13th place. “So today we mitigated losses – at least we scored points. We can’t be fully satisfied, but Sunday’s result is a first step in the right direction,” Haase concluded.

Land-Motorsport’s next chance to score points is from 9 to 11 July, when the Deutsche GT-Meisterschaft calls at the Circuit Zandvoort. 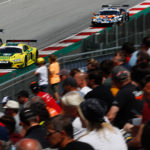 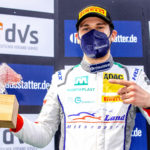 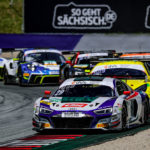 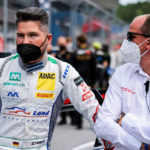