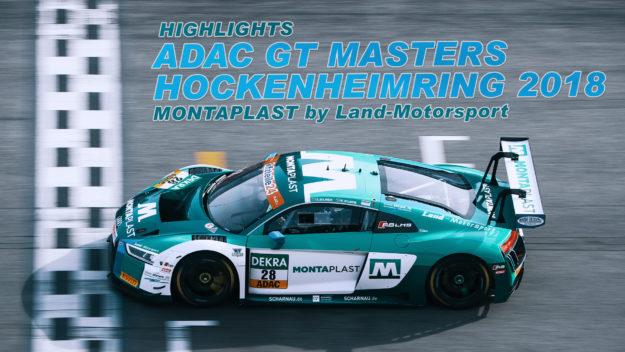 This was a super exciting ADAC GT Masters final weekend at the Hockenheimring. The highlights here in the video. 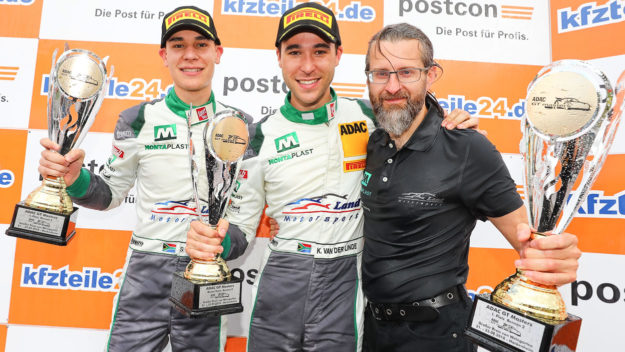 Winners in the finale, but in the end Sheldon and Kelvin van der Linde lacked one single point to win the ADAC GT Masters 2018 title. The siblings’ third place on Saturday and victory on Sunday provided sheer excitement up until the very last second at the Hockenheimring showdown. 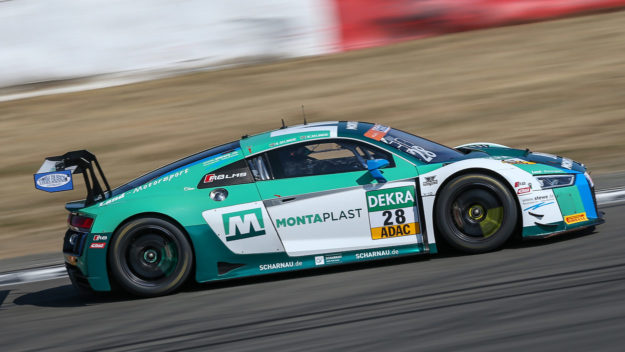 Title-decider at the Hockenheimring awaits

The Hockenheimring is set to play host to the final race weekend of the 2018 ADAC GT Masters season. Four different teams with four different cars have a realistic chance at title glory. One of those is the MONTAPLAST by Land-Motorsport crew of Sheldon and Kelvin van der Linde. 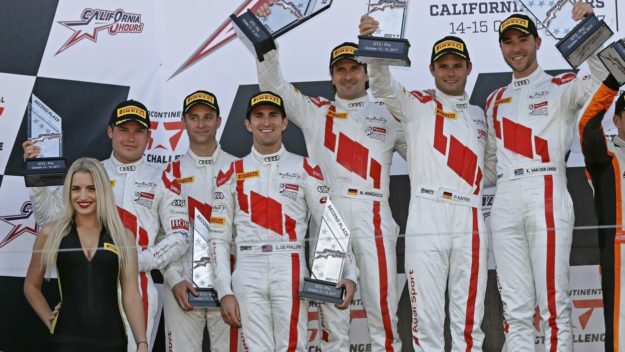 At the start in Laguna Seca

From 26 to 28 October the Audi Sport Team Land will compete in the final of the Intercontinental GT Challenge. The Audi R8 LMS GT3 will be shared by the German Audi Sport pilots Christopher Mies and Christopher Haase. Kelvin van der Linde will complete the lineup. 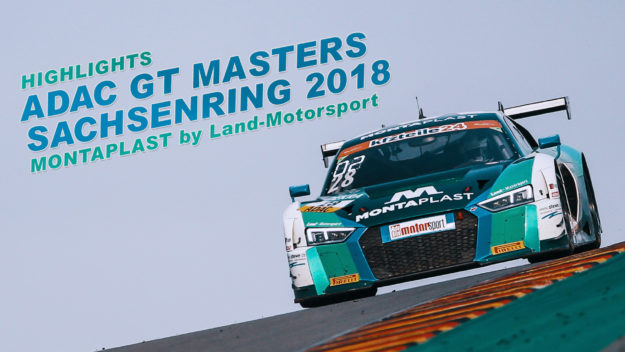 The summary of our sixth season weekend at the ADAC GT Masters 2018 at the Sachsenring. 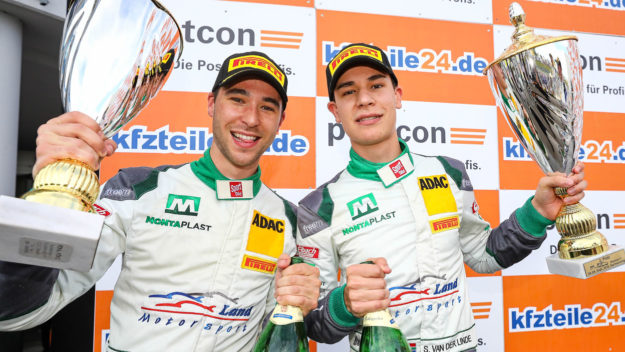 The MONTAPLAST by Land-Motorsport team secured a double points finish at the penultimate round of the ADAC GT Masters at the Sachsenring. Sheldon and Kelvin van der Linde finished second in both races of the weekend, in front of an impressive crowd of over 20,000. 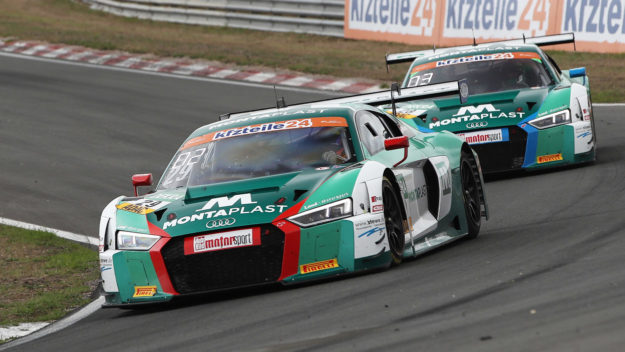 Full of enthusiasm to Sachsenring

Following Zandvoort’s double podium, the MONTAPLAST by Land-Motorsport team is set to continue their upward trend at the Sachsenring. The penultimate ADAC GT Masters round in Hohenstein-Ernstthal is scheduled for 7 to 9 September. 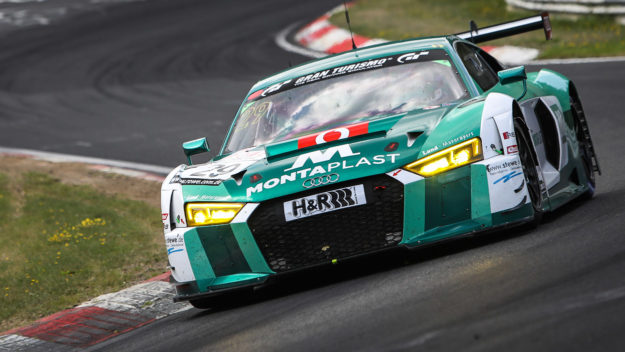 MONTAPLAST by Land-Motorsport’s fight for victory in the sixth VLN Langstreckenmeisterschaft on the Nürburgring ended prematurely. The team was in the lead, but had to abandon the Audi R8 LMS at halftime due to tyre damage, dashing Sheldon van der Linde and Jeffrey Schmidt’s hopes of success in the “Green Hell”.