With three cars in the 2022 ADAC GT Masters 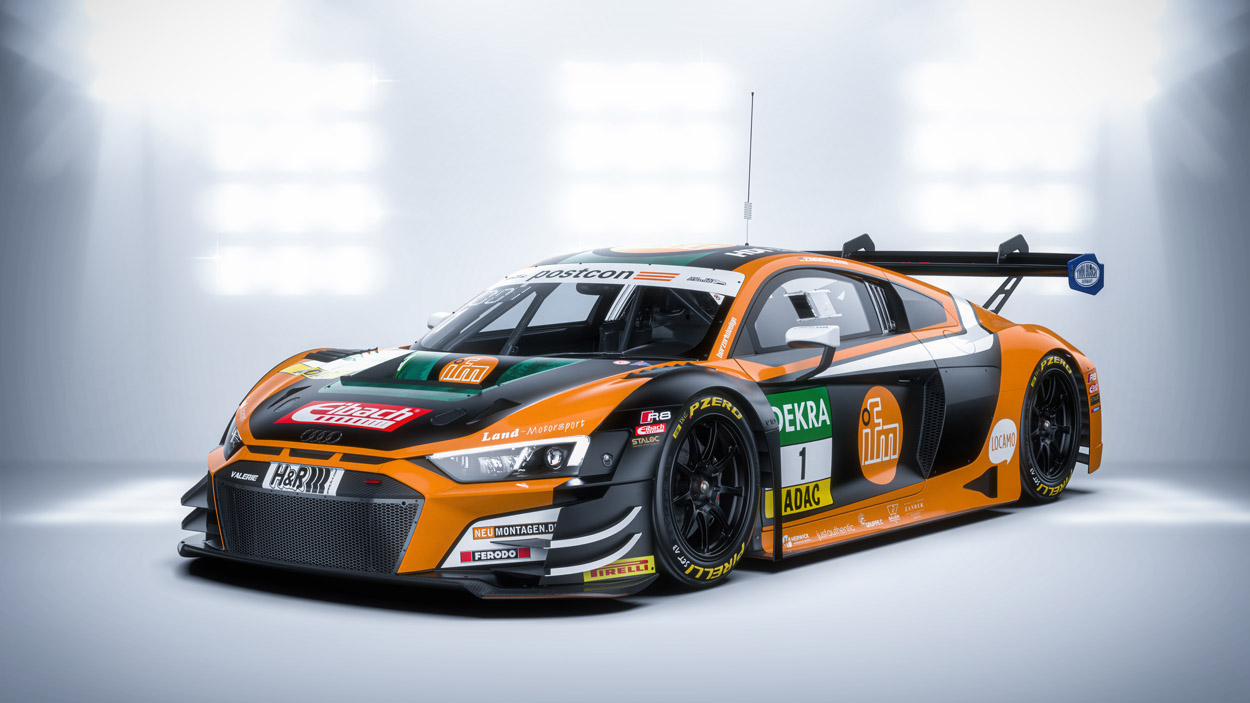 MONTAPLAST by Land-Motorsport is expanding its involvement in the ADAC GT Masters: in 2022, the reigning champions will start with three Audi R8 LMS GT3s in the German GT championship. Tim Zimmermann is the first driver to be announced.

With Zimmermann, the team has brought a talented pilot aboard who has already drawn attention to himself in various series. Notable successes in the American IMSA series are on the résumé of the 25-year-old as well as the Junior championship of the 2020 ADAC GT Masters season. Zimmermann pilots the Audi R8 LMS GT3 with starting number 1. 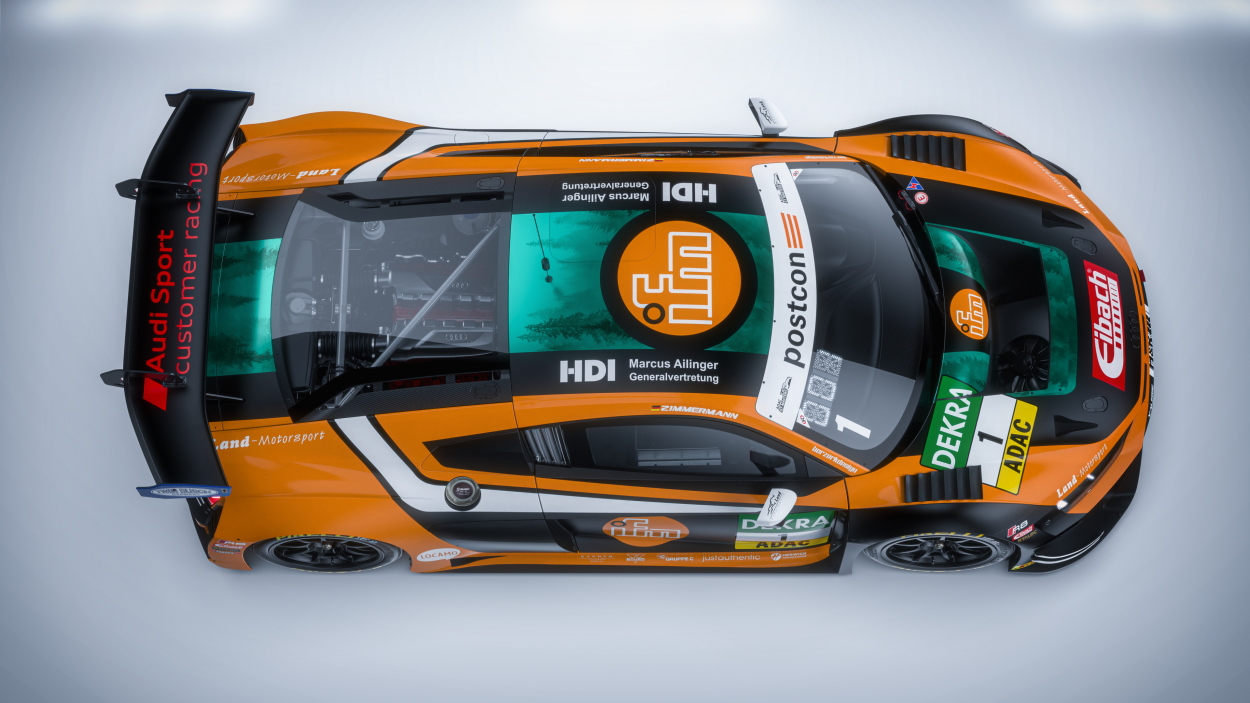 “It was important to us to put together the package for the coming season as early as possible,” says Christian Land. “This gives everyone involved more security in the planning and we can concentrate even more on the preparations. This also includes adding more mechanics to our team. The expansion of the commitment to three cars must be well-structured. With Tim we already have a really strong new addition.”

Who will race alongside Tim Zimmermann and which drivers will drive the other two cars will be announced shortly. Until then, team manager Christian Land says, there is something else on the agenda: “We and the whole team are off to a well-deserved Christmas break. Our crew has more than earned it after this successful, but also work-intensive season.” 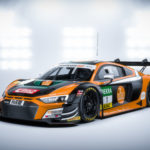 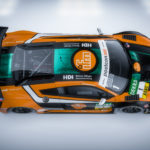 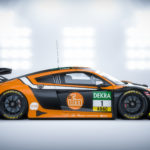 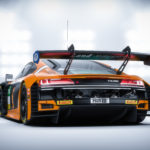