First round of mission: title defense 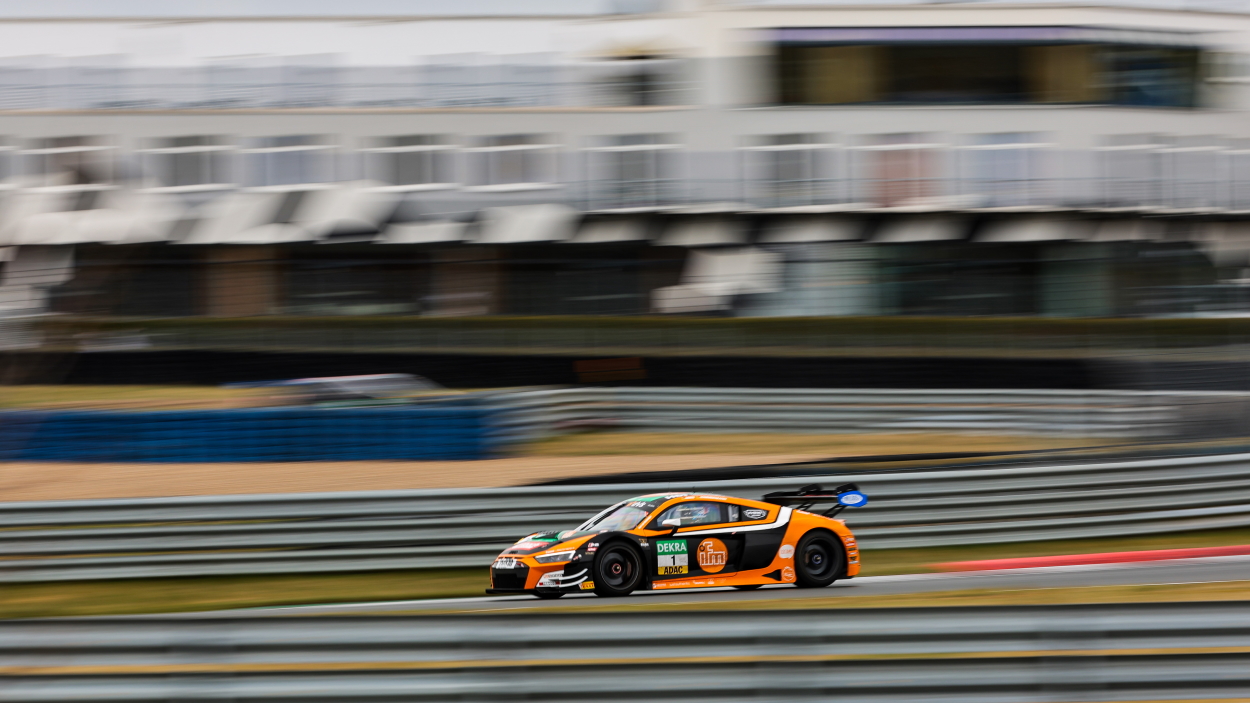 As per tradition, from 22 to 24 April the ADAC GT Masters starts the new season at Motorsport Arena Oschersleben. In 2022, MONTAPLAST by Land-Motorsport will field three Audi R8 LMS GT3s in the German GT Championship for the first time and can count on three strong driver duos.

It goes without saying that for team manager Christian Land, the reigning, three-time champions again want to fight for the titles: “We have three promising driver pairings at the start, with whom we obviously want to defend our titles. Nevertheless, it will be anything but easy. The field in the ADAC GT Masters is once again strong and the competition is tough. We, too, have to see where we stand at the start of the season.”

Christopher Mies and Ricardo Feller, the two reigning champions, remain part of the Land-Motorsport squad, and Christopher Haase is also bringing his experience to the table again. Tim Zimmermann as well as Jusuf and Salman Owega are the newcomers. The two brothers already proved that they have great talent. Jusuf Owega climbed onto the podium together with Christopher Mies at the 2022 season opener of the Nürburgring Endurance Series.

Both can also look back on successes in Oschersleben. From 8 to 10 April, they took part in the first GTC Race weekend of the year and collected two wins and three podium places in three races. “For me, the first races were a really good start with the team. We showed that we can be a fast combination. Let’s continue like this,” explains Jusuf Owega, who shares #29 with Ricardo Feller.

His brother Salman will contest his first full season in the ADAC GT Masters. For the 16-year-old, who drives the #28 Audi R8 LMS GT3 with Christopher Haase, gaining experience is the most important thing: “The fact that we started in the GTC Race was definitely a good preparation. I’ve gained a lot of confidence and I want to build on that.”

Completing the squad are Christopher Mies and Tim Zimmermann. “It is a great honour to drive the #1 car this year. I’ve learned a lot in recent years, and I now want to bring this to the team and fight for the title,” said Zimmermann, who won the ADAC GT Masters Junior championship in 2020.

NITRO once again serves as the exclusive TV partner of the ADAC GT Masters. The channel of RTL Deutschland will broadcast all 14 races live on free TV. Qualifying sessions and all races are also available online at adac.de/motorsport, and the races will also be broadcast live on RTL+. Fans can look forward to the standardised starting time of 13:00 on all seven race weekends. 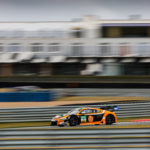 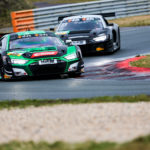 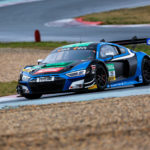