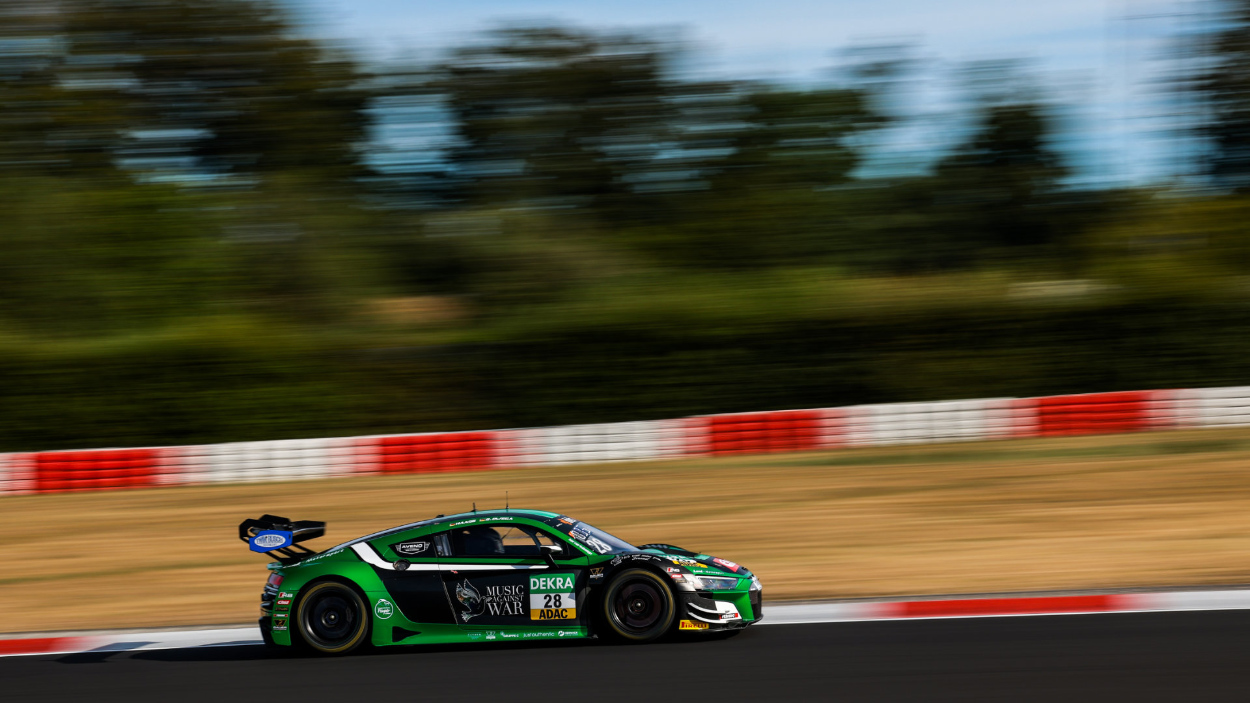 A six weeks summer break can be a long time. So here’s a look at important facts before the coming race weekend at the Nürburgring.

Jusuf Owega continues to be pursued: Strong results in the previous races enabled Jusuf Owega to top of the driver standings. The 20-year-old, who’s sharing the cockpit with Ricardo Feller again, has so far collected 70 points. However, this means he ties with his pursuers Christian Engelhart and Ayhancan Güven.

A look at the team standings: Second place here after three race weekends is not a coincidence. MONTAPLAST by Land-Motorsport’s three driver pairings spared no effort when scoring points. In the remaining eight races, focus is especially on Christopher Mies and Tim Zimmermann (#1), as well as Christopher Haase and Salman Owega (#28), now all hoping to build on their previous results.

Highly motivated and for a special reason: Christopher Mies will be walking through the Nürburgring paddock with an even wider smile than usual, which could be something to do with the latest addition to the Mies family. Son Paul arrived at the end of July and the entire Land-Motorsport team sends their best wishes!

A visit to the site is well worth it: Fourth station of the ADAC GT Masters on the traditional circuit promises a lot of action, plus an extensive supporting programme. Fans can look forward to a total of 11 races – the Porsche Carrera Cup Deutschland, the ADAC GT4 Germany, the ADAC TCR Germany and the ADAC Formula 4.

The races on TV: NITRO will be reporting from the Eifel on Saturday and Sunday at 12:30. The whole event can be followed online on the official ADAC GT Masters website (https://www.adac-motorsport.de/en/adac-gt-masters).