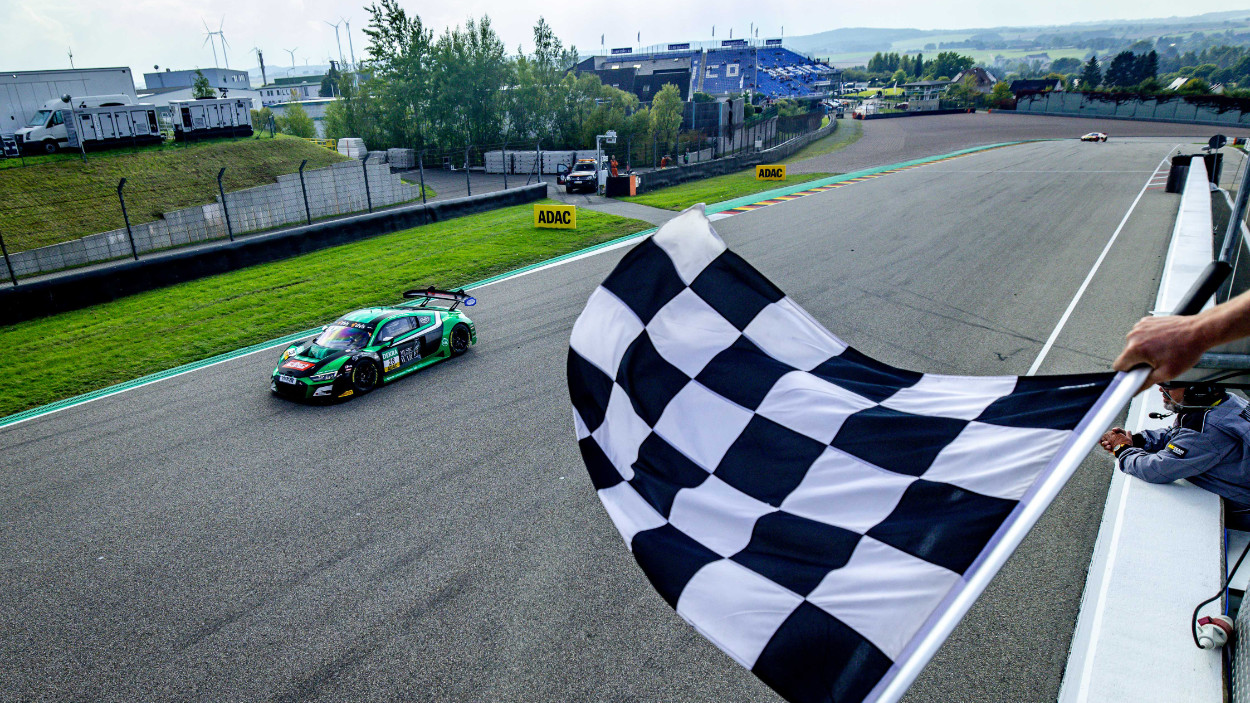 Fourth place overall, on the Junior podium for the first time and his best result in the ADAC GT Masters: youngster Salman Owega and Christopher Haase achieved a top result at the Sachsenring. The celebrations of the MONTAPLAST by Land-Motorsport team, however, were limited due to the bad luck of both sister cars.

Christopher Mies and Tim Zimmermann as well as Dries Vanthoor and Jusuf Owega were among the favourites to win Sunday’s race, underlined by their strong performances in qualifying which resulted in pole and third place on the grid. “We had an incredible pace – both in qualifying and the race,” explained team manager Christian Land. “Understandably, we thought we had a good chance of finishing on the podium with both cars.”

That the hoped-for visit to the podium didn’t materialise was the result of two punctures. While leading, Christopher Mies had to make an unscheduled pitstop and lost around half a minute in the pits. “That’s one of the worst things that can happen to you as a driver,” he explained. “Up to this point, everything was coming together. That we were able to fight our way back up to eleventh place despite the tyre change shows what would have been possible with the car.”

Jusuf Owega also demonstrated what could have been possible. After Dries Vanthoor laid the foundation in the first half of the race with a strong performance, Owega took second place. While trying to reduce the gap to the leader, the 20-year-old also suffered a puncture. “Of course, you can never say exactly what caused the damage. But today there were a lot of sharp parts on the track. Something like that happens quickly,” Christian Land analysed.

The day was saved by the two drivers of the Audi R8 LMS GT3 with starting number 28: Christopher Haase, who made it through the opening phase without making any mistakes, took the start. Salman Owega copied his experienced teammate’s performance and crossed the finish line in fourth place after 44 laps. “Finally, a satisfying result,” said the 17-year-old and youngest driver in the field. “I was also close to the podium but didn’t want to risk too much and took the points.”

Fans of the ADAC GT Masters will have one more opportunity to see Land-Motorsport live on track in 2022. From 21 to 23 October the finale of the championship will take place at the Hockenheimring. 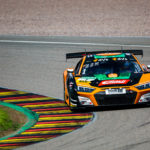 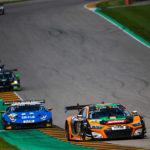 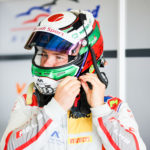 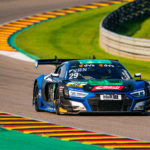 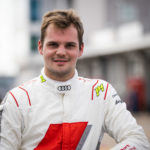 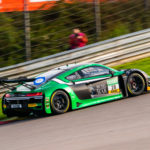