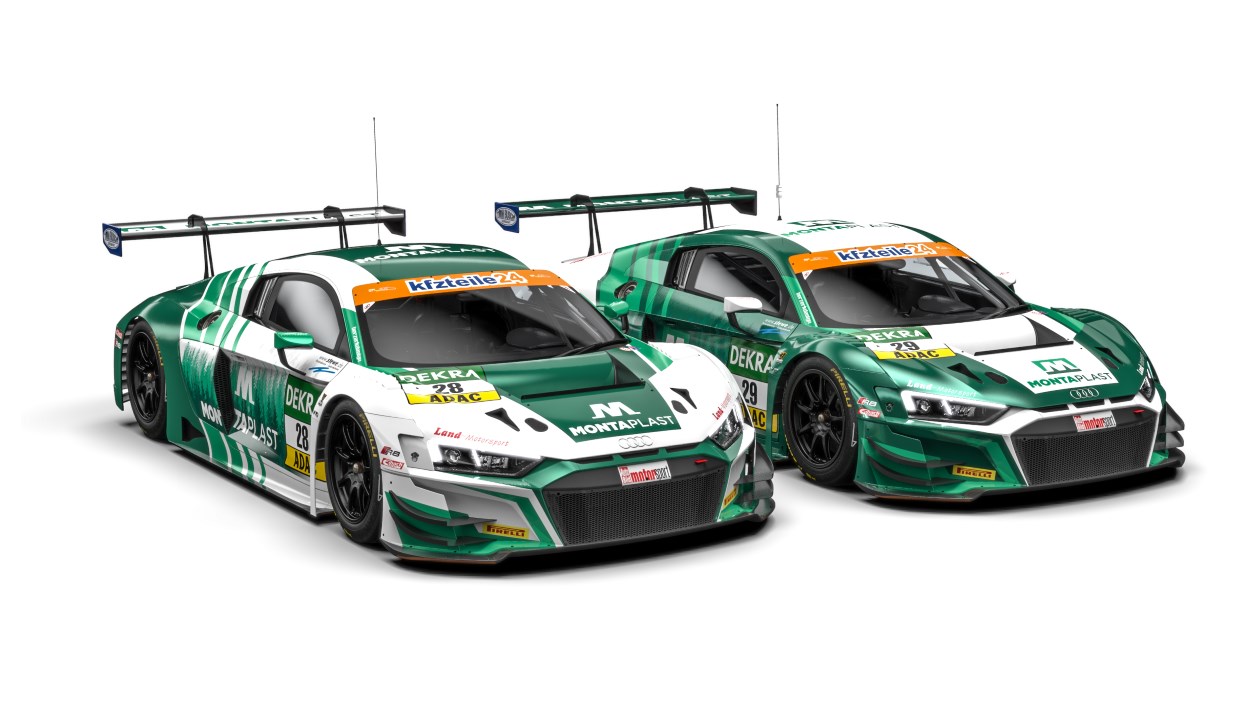 MONTAPLAST by Land-Motorsport will be competing in its fourth season of ADAC GT Masters in 2019. With drivers Christopher Mies, Dries Vanthoor, Ricardo Feller and Max Hofer, the Niederdreisbach-based team will be looking to better their second place in the championship in 2018 and fight for title honours.

Alongside the team’s US commitments in the IMSA WeatherTech SportsCar Championship and races at the Nürburgring Nordschleife, the crew headed by Wolfgang and Christian Land will also be entering two Audi R8 LMS GT3s in the “Super Sports Car League” in 2019. In 2018, the MONTAPLAST by Land-Motorsport team finished second in both the drivers’ and teams’ championships. 2019 is all about the title.

Team Principal Wolfgang Land is confident that the mixture of experience and talent in the driver line-up will be able to rise to the challenge: “We have two of the most exciting young talents around in the shape of Ricardo Feller and Max Hofer. Ricardo and Max have shown that they are excellent drivers and have earned their chance to compete for titles. Alongside Audi sport drivers Christopher Mies and Dries Vanthoor, they form a formidable team of drivers that will be able to fight for the lead on a regular basis in the ADAC GT Masters. After finishing as runners-up in the drivers’ and teams’ championships in 2018, our clear focus this year is on winning the title.” Two Audi works drivers, Christopher Mies and Dries Vanthoor, have been engaged to help the team battle for honours. Mies and Land-Motorsport share a prestigious past, with countless race wins, the 2016 ADAC GT Masters title and overall victory at the legendary Nürburgring 24 Hours in 2017 to their name.

The Audi #29 will be piloted by 29-year-old Mies and MONTAPLAST youngster Max Hofer. The Austrian began his career in the Audi TT Cup and arrived at the ADAC GT Masters in 2018. The 19-year-old certainly made waves on his debut, securing pole position before going on to convert pole into his first victory of the season.

Ricardo Feller and Dries Vanthoor will handle driving duties in the sister #28 car. Both drivers have already been competing for Wolfgang and Christian Land’s team in 2019, at the Rolex 24 at Daytona, and are experienced competitors in the ADAC GT Masters. In 2017, Swiss driver Feller was the youngest driver in the ADAC GT Masters field and has attracted the attention of many since then with a string of outstanding drives. 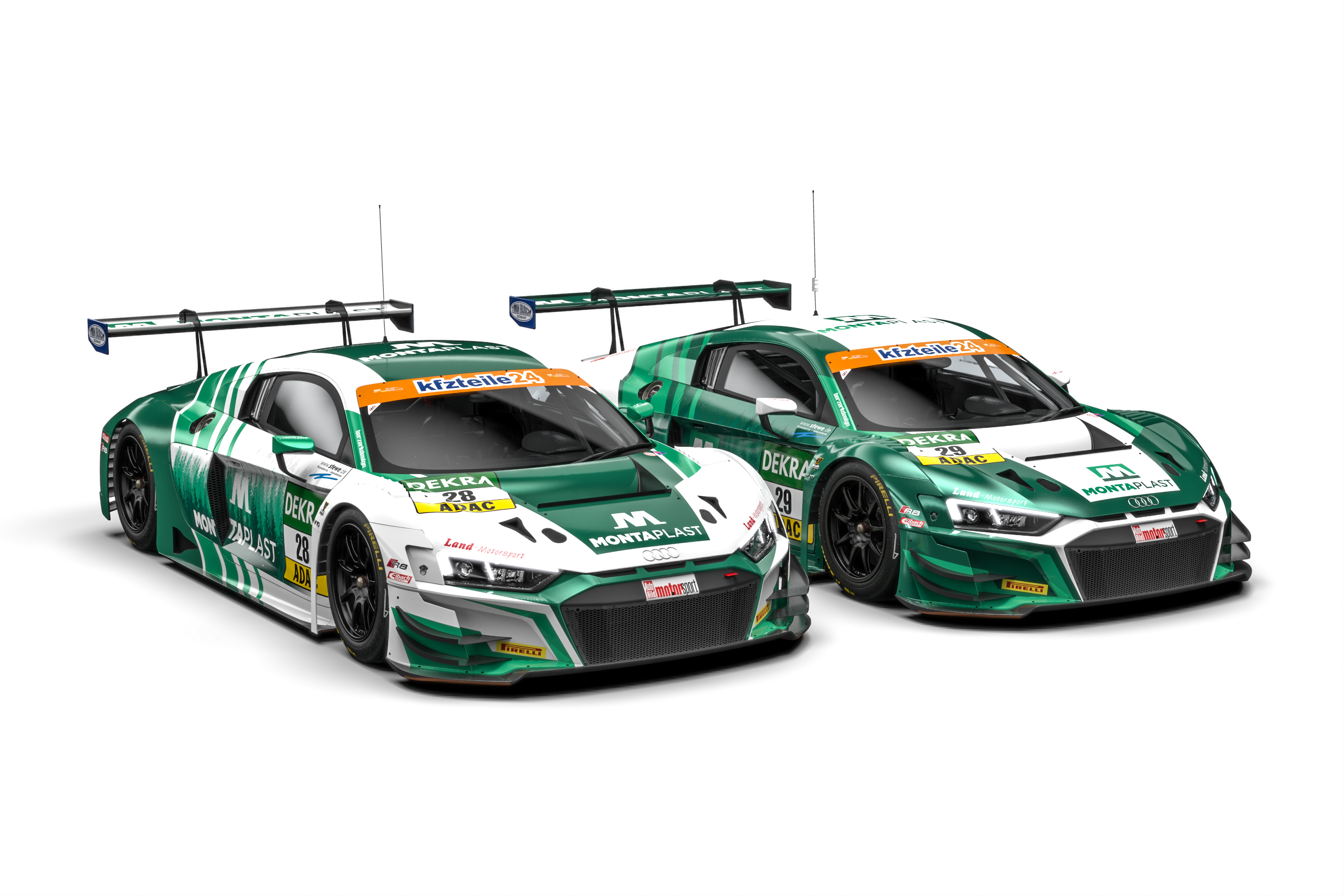 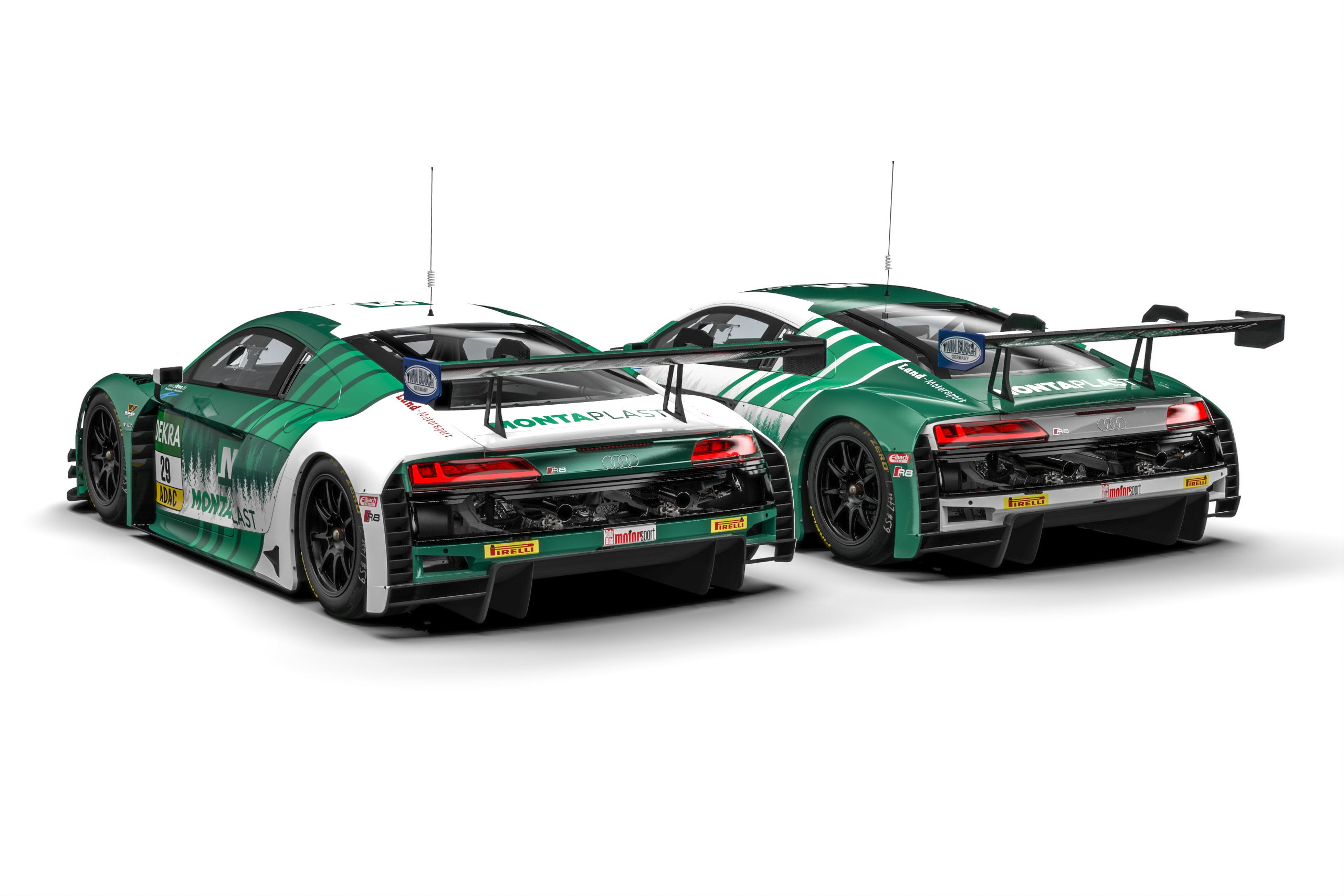 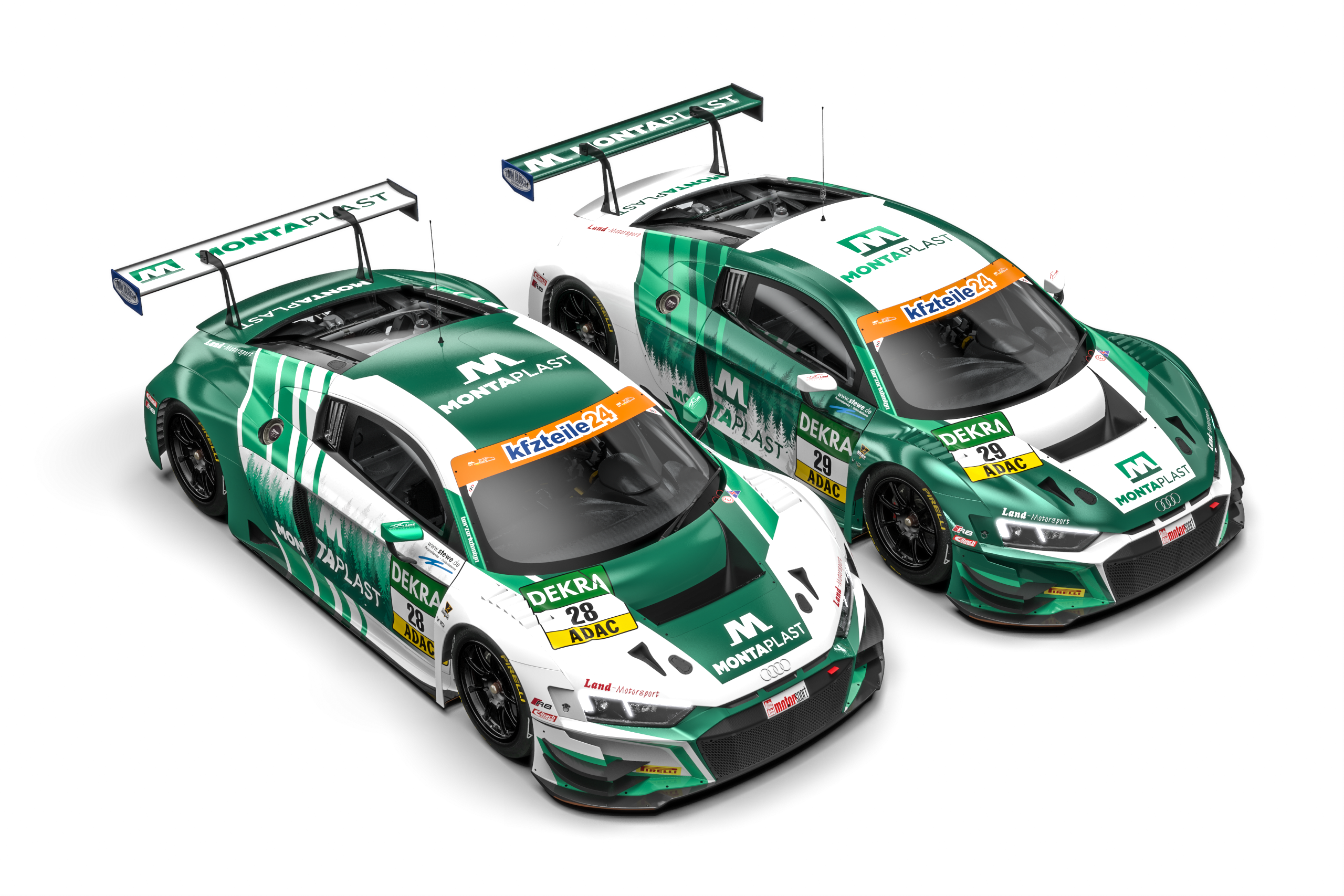