Heading to Most in hopes of another successful weekend 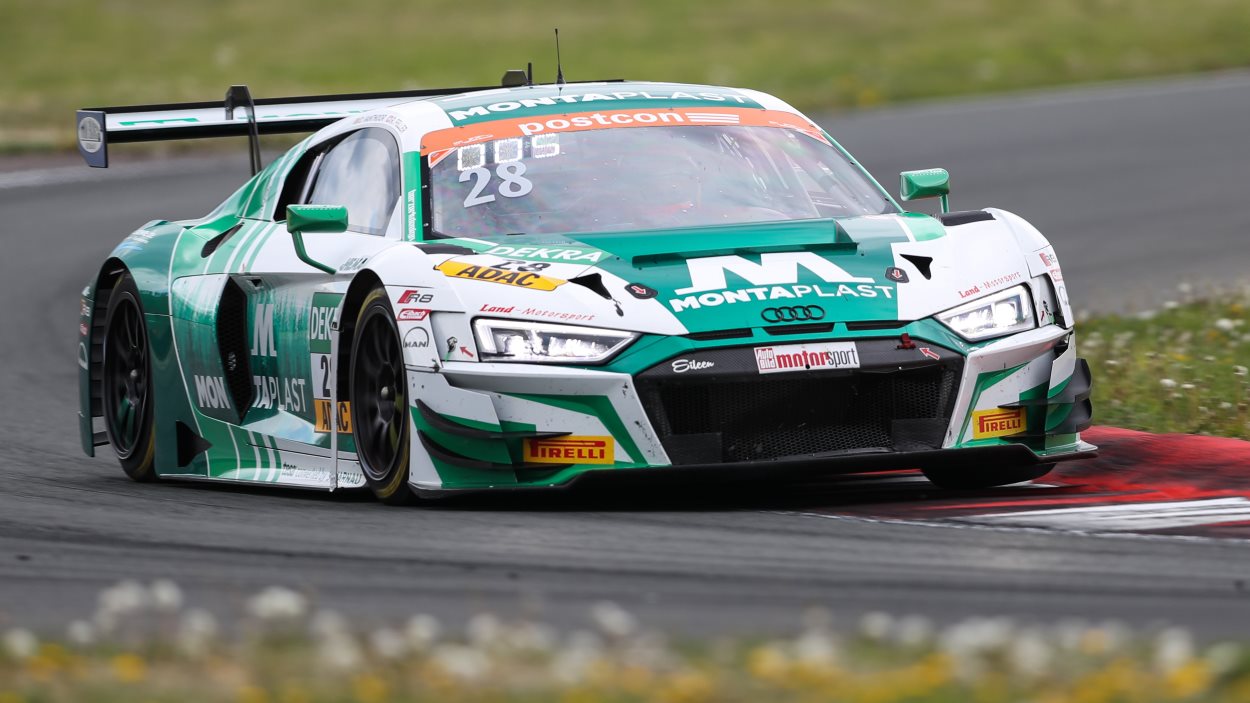 MONTAPLAST by Land-Motorsport is headed to the second round of the ADAC GT Masters. Races three and four are scheduled for the 18 and 19 May at Autodrom Most in Czech Republic. After an overall successful start of the season in Oschersleben, the duos, Christopher Mies/Max Hofer and Dries Vanthoor/Ricardo Feller, are looking forward to another weekend with more top results.

The first weekend in Oschersleben proved that the competition for 2019 in the ADAC GT Masters will be a challenge for all drivers and teams. MONTAPLAST by Land-Motorsport has shown they are more than capable of being one of strong competitors, and they are eager to see how the weekend will play out at Autodrom Most.

“The first races have shown that the field is very strong again. It won’t be easy to win, but we were able to show that we’re well prepared. We have to build on this performance in Most,” Team Manager Christian Land said before the weekend in the Czech Republic.

Vanthoor and Feller had a fantastic debut. In race one, the duo finished fourth, and in race two, they were able to land on the podium with second position. After an awesome performance, the youngsters are returning this weekend with 33 points, and second in the standings. They are hoping to have another successful weekend and continue gaining vital championship points.

On the other hand, Mies and Hofer are looking for a redemption after their challenging weekend in Oschersleben. The German-Austrian duo managed to grab seventh position in race one, and 23rd position after a having a drive through penalty in the second race. They plan to learn from the first round of the ADAC GT Masters and earn that podium position at the Czech circuit.

In Most the races have a different schedule than normal. They will begin at 14:45 on Saturday, 18 May, and Sunday, 19 May. Both races will be broadcasted live on SPORT1 and can also be streamed on the official website.