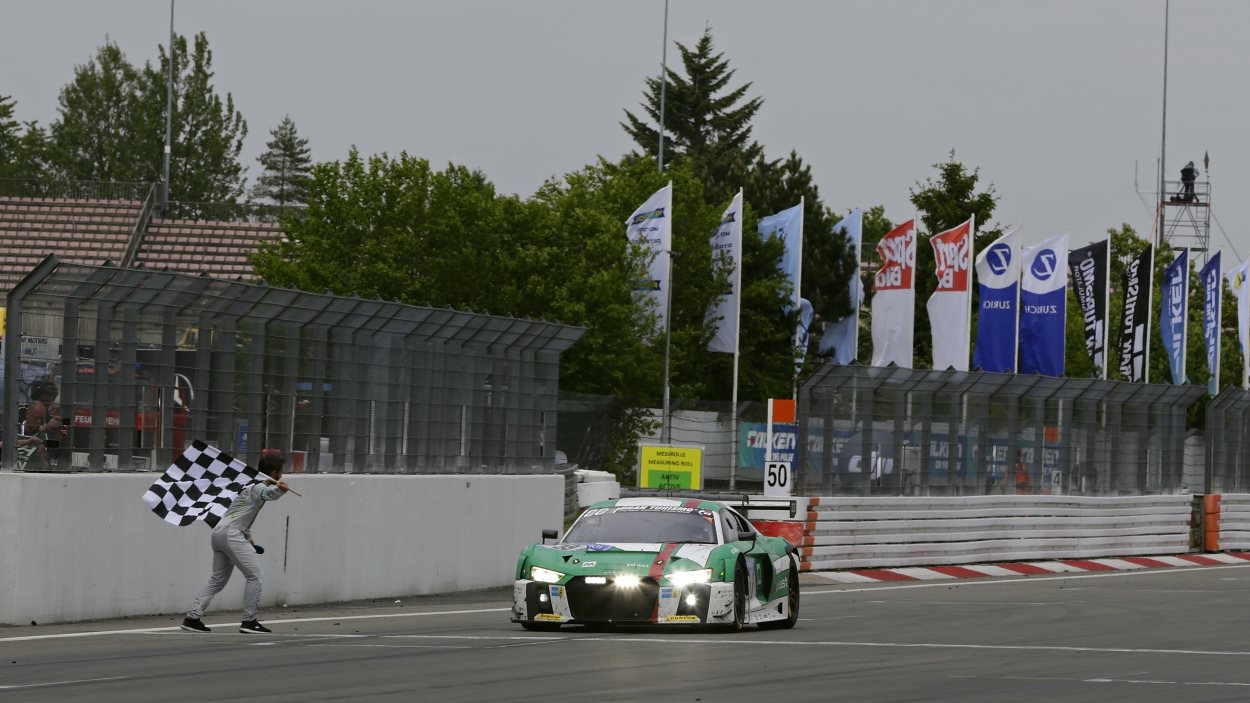 Audi Sport Team Land will once again be taking on the legendary challenge of the Nürburgring 24 Hours on 22 June. Backed by a high-quality line-up of experienced Audi drivers, Christopher Mies, Kelvin van der Linde, René Rast and Christopher Haase, the Niederdreisbach-based team will be looking to repeat the victory it secured here in 2017.

Wolfgang and Christian Land’s team for the endurance classic includes no less than four former overall winners. Christopher Mies and Kelvin van der Linde helped Audi Sport Team Land take its maiden victory at the Nürburgring 24 Hours in 2017, in a race that went down to the very last lap. Mies and van der Linde had led for some 22 hours together with Connor De Philippi and Markus Winkelhock, before a technical issue stopped the team’s progress. In his final stint, van der Linde fought hard and took back first place on the final lap.

Mies, van der Linde and Rast were also part of the Land-Motorsport crew one year later, when the trio finished sixth after a turbulent 24 hours. Rast and Haase will also be handling driving duties in other Audi works cars at the 47th running of the Green Hell classic.

The Nürburgring 24 Hours weekend begins with the traditional Adenauer Raceday on Wednesday. On-track action begins in earnest on Thursday with the first Free Practice session at 13:20. The race is due to start on Saturday at 15:30.