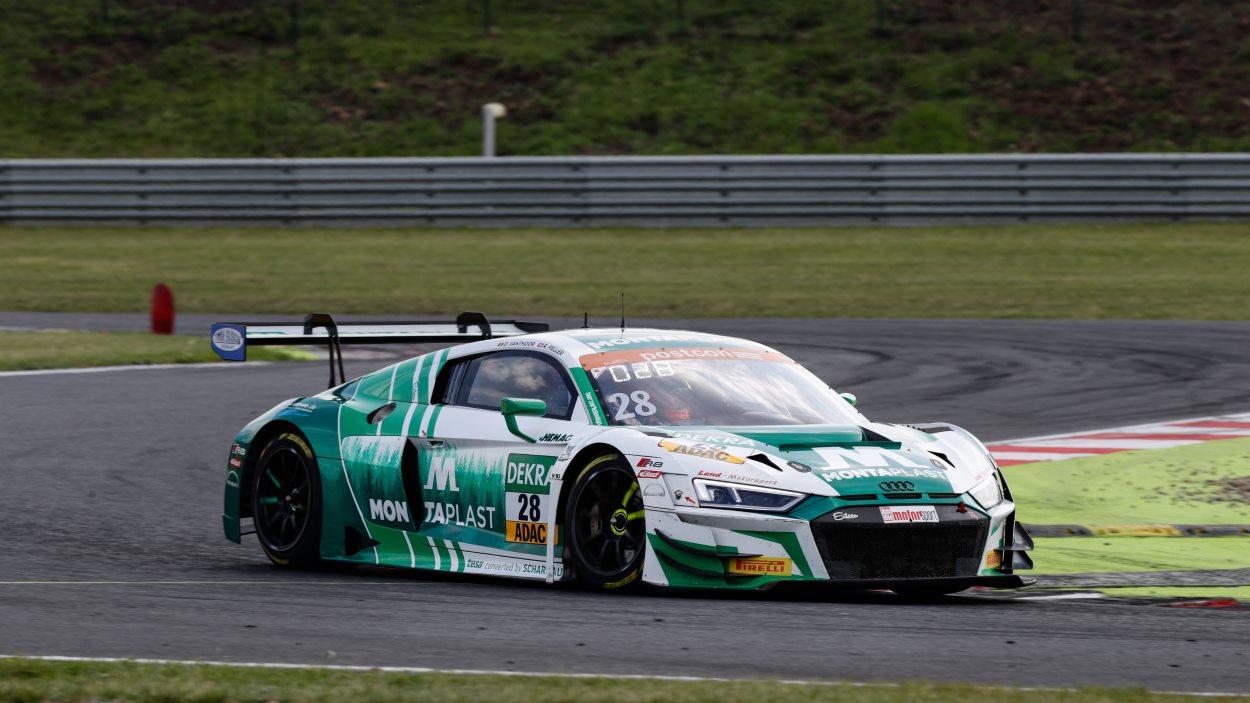 The ADAC GT Masters will enter its third round of the season at the Red Bull Ring from the 7 to 9 June. This is a particular special event for the MONTAPLAST by Land-Motorsport’s Austrian pilot, Max Hofer, as he heads to his home track in Spielberg. After having a remarkable start to the 2019 season with podium position already in their pockets, the team around Wolfgang and Christian Land are looking forward to earning another top position at the Alpine Republic.

“The Red Bull Ring is without a question, a really special track for me. It will definitely be an exciting weekend. Of course, since this is my home race, I would like to have an excellent result,” says Hofer, who is sharing the Audi R8 LMS GT3 #29 with Christopher Mies again. After a challenging start to the season, the duo was able to celebrate a third position in the Saturday race at Most, and both drivers are looking to develop on this success over the weekend at the Red Bull Ring.

The crew of the sister car, Dries Vanthoor and Ricardo Feller, also have their sight set on the top of the podium. Together they grabbed the first podium position for MONTAPLAST by Land-Motorsport in the ADAC GT Masters 2019 season with second place in Oschersleben. Thanks to a good start, Feller and Vanthoor are third in the championship as they head to Austria for the next two races. In the junior class, the 19-year-old Feller is ranked third, with only two points away from leading the class.

The first race of the “Super Sports Car League” will take place on Saturday, 8 June at 14:45. The lights will turn green for the second race on Sunday at the usual time, 13:05. SPORT1 will be broadcasting live both days from Spielberg.