Spotlight on the Total 24 Hours of Spa 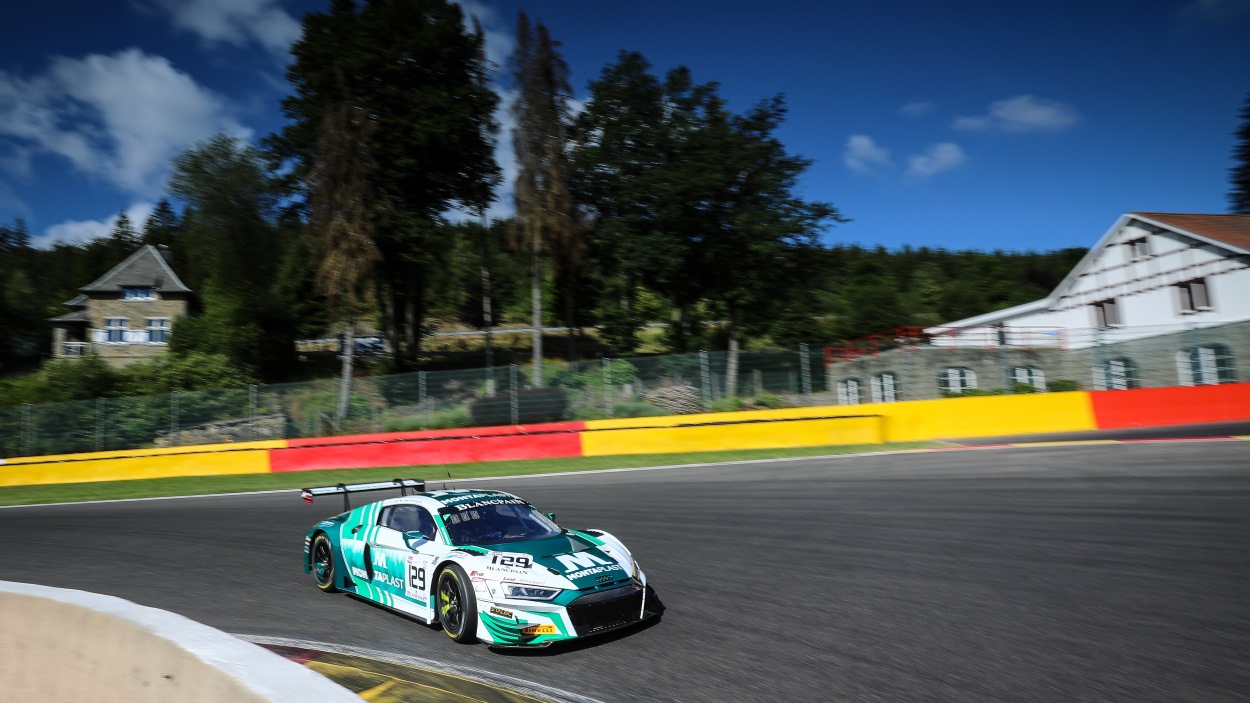 Just a month after the Nürburgring 24 Hours, MONTAPLAST by Land-Motorsport is ready for the calendar’s next endurance highlight. From 24 to 28 July, the squad will be facing the 24-hour challenge at Spa-Francorchamps. The Total 24 Hours of Spa on the Ardennes roller coaster is the third of five rounds in the Intercontinental GT Challenge. After their strong third place in 2018, the Niederdreisbach-based team is hoping for another podium finish in 2019.

Christopher Mies, Ricardo Feller and Jamie Green share the wheel of the Audi R8 LMS GT3. Green replaces the Argentinian José Maria López. The Brit is the second Spa-experienced pilot supporting the team. 2019 will be his third appearance in the Ardennes endurance classic. Christopher Mies has driven there seven times before and also secured four podium finishes, Ricardo Feller will be celebrating his debut at the 71st edition of the 24 Hours in Belgium.

“The 24 Hours of Spa are always special. The track is extremely demanding and race progress remains unpredictable”, commented team manager Christian Land. “We’re in a good position and are very much looking forward to the event. We’re also feeling confident after the test in early July and now we’ve just got to make it happen on the track.”

The 2019 Total 24 Hours of Spa edition boasts a record field of 73 cars tackling the challenging circuit with its up-and downhill sections. The MONTAPLAST team went straight to third place in their 2018 maiden year and of course now aim to finish the 71st edition of this iconic race on the podium again. It will be the second race of the Intercontinental GT Challenge season for Wolfgang and Christian Land’s crew, having previously raced in Laguna Seca, where Christopher Mies, Kelvin van der Linde and Markus Winkelhock ranked seventh.

The event kicks off on Wednesday, 24 July with the traditional driver parade, followed by Free Practice and Qualifying sessions on Thursday and Friday. Green light for the race is on Saturday at 16:30. Live stream and live timing services are available online. 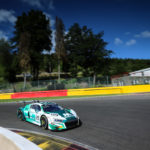 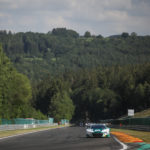 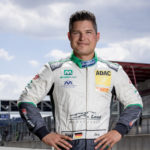 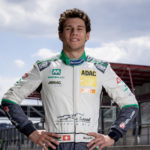