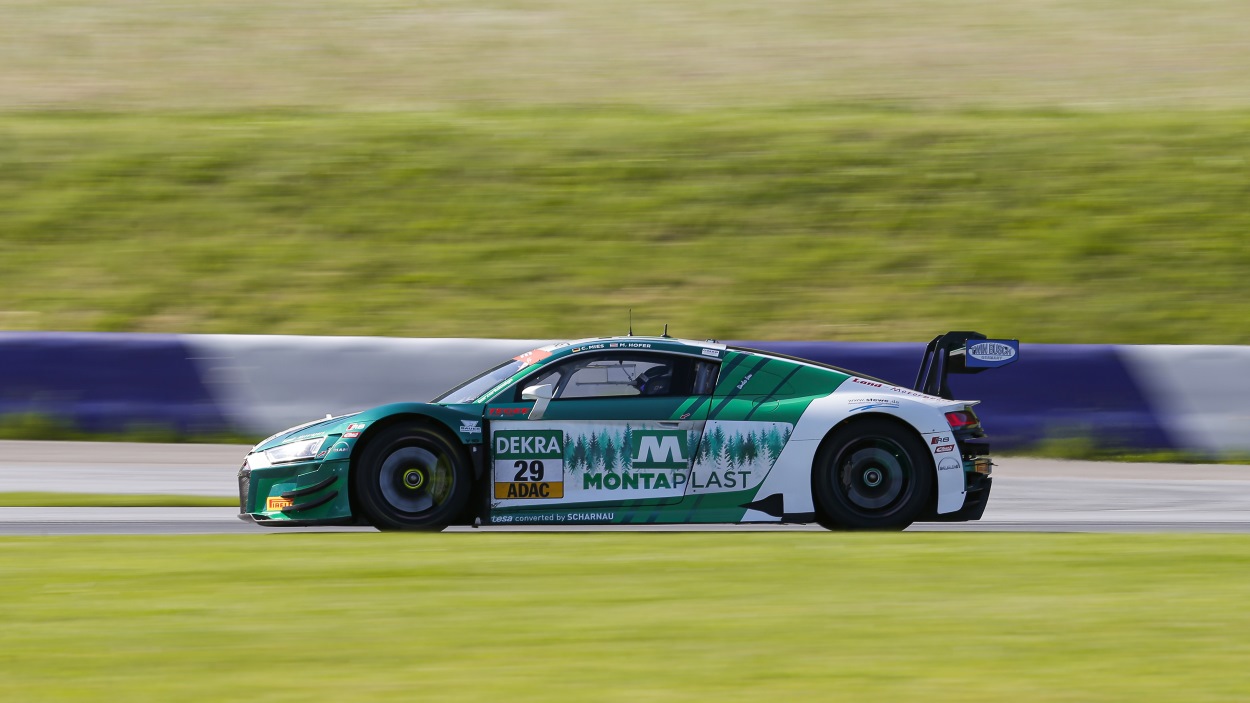 After a two-month break, the ADAC GT Masters is back on track and MONTAPLAST by Land-Motorsport are heading for the fourth weekend of the “Super Sports Car League” season from 9 to 11 August at the Circuit Zandvoort. For the two MONTAPLAST driver pairings Christopher Mies/Max Hofer and Dries Vanthoor/Ricardo Feller, target is a podium finish.

“We’re looking forward to finally starting the ADAC GT Masters season’s second half”, says Team Manager Christian Land. “The summer break was a long one and so we had a lot of time to prepare ourselves for the remaining races. Our drivers were in good shape in the previous two races in Spielberg at the beginning of June and we aim to continue this trend and launch an attack for the podium in Zandvoort.”

After a difficult start to the season, Mies and Hofer’s two sixth places at the Red Bull Ring demonstrated their position amongst the frontrunners of a top-class field. Local hero Hofer also emphasized his top form in Austria, when he secured two podium finishes in the Rookie class. The duo intends to build on this performance when in Zandvoort and follow up on their third place in Most with the next podium spot. Mies knows from experience how this works – 2018 saw him securing a third place with partner Jake Dennis and perfectly wrapping up a double podium on the dune circuit for MONTAPLAST by Land-Motorsport.

MONTAPLAST drivers Feller and Vanthoor in the second Audi R8 LMS GT3 also intend to get back on the road to success, having had a lot of bad luck following their strong start with a fourth place and a first podium of the season in Oschersleben. Both Audi drivers are feeling confident about the coming races in the Netherlands. “The Circuit Zandvoort definitely has a unique atmosphere. It’s fast and the sand blowing in from the dunes makes it a challenge for us drivers”, Feller explains. “However, the circuit should suit us and the car too. If we can remain focused and accurate, we can achieve an excellent result.”

As always, there are two ADAC GT Masters races scheduled for the weekend. First race on Saturday, 10 August starts at 14:45 and Sunday’s race kicks off at the usual time of 13:05. SPORT1 will broadcast both races live on Saturday and Sunday. 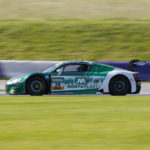 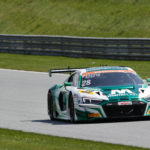 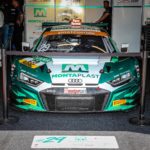 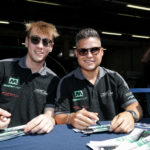