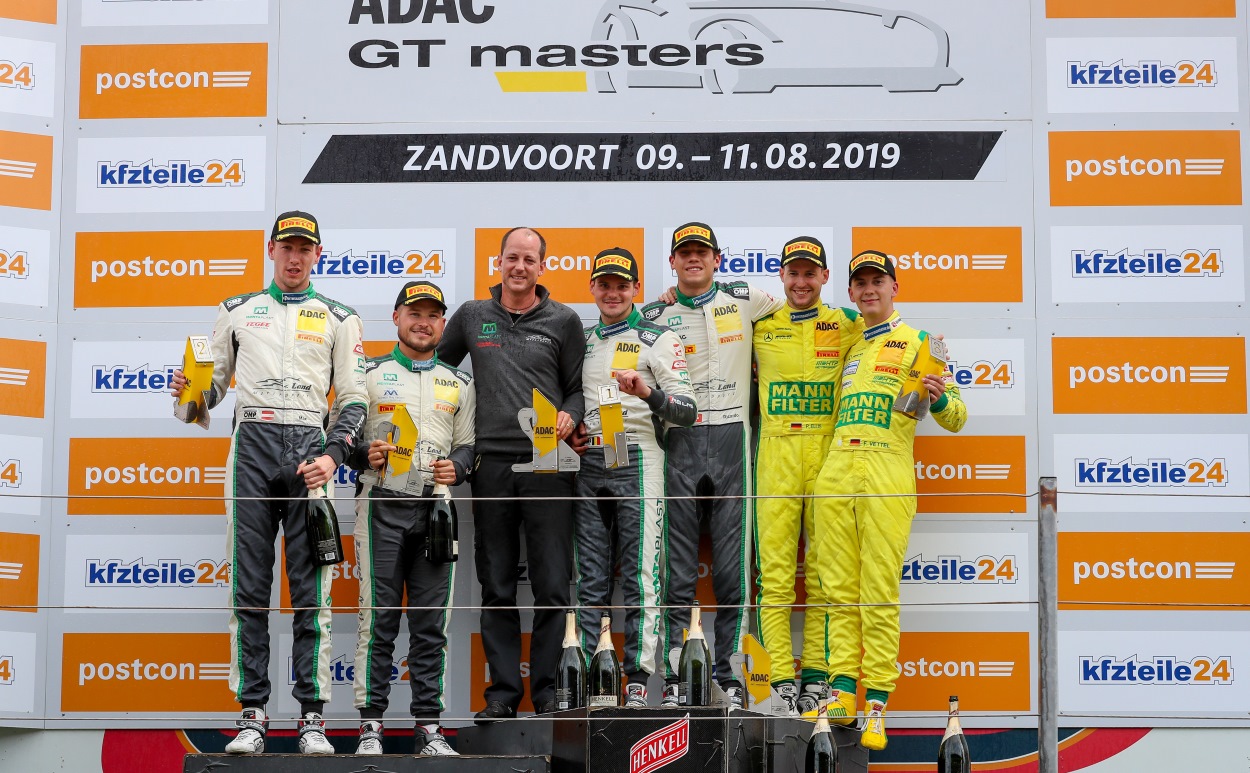 Places one and two in qualifying and a one-two finish: It couldn’t have been a better result for MONTAPLAST by Land-Motorsport in the ADAC GT Masters Sunday race. Dries Vanthoor and Ricardo Feller secured a victory with the Audi R8 LMS GT3 #28 at the Circuit Zandvoort, finishing ahead of Christopher Mies and Max Hofer.

“We’re mega happy. The whole team did an awesome job today”, said Team Principal Christian Land proudly. ” After such a strong qualifying, we were intent on a one-two finish and the guys clinched it brilliantly.”

Both MONTAPLAST duos demonstrated genuine teamwork during the races: start drivers Mies and Vanthoor pulled away from the competition during the opening laps and although the field closed up again after a safety car period before the driver change, MONTAPLAST by Land-Motorsport hung on to their lead.

“That was a sensationally good race and the first victory in the ADAC GT Masters is a fantastic feeling”, Vanthoor explained after the season’s eighth race. “Chris and I got off to a flying start and left quite a gap behind us. Ricardo went on to do a great job and took the victory home!”

The only time the Niederdreisbach-based team’s convincing double lead started to shake a bit was after pitting. However, Max Hofer finally overcame the Team HTP-Mercedes #48 in a gripping duel and made the success complete. “We didn’t quite hit the optimal moment in the pits, but we knew we were slightly faster than the Mercedes”, Land explained. “Max delivered an impressive battle today and that’s how we like to see motorsport.”

The MONTAPLAST duo had already used Saturday’s race to demonstrate they were returning from the summer break in top form. With their fifth (#29 Hofer/Mies) and eleventh places (#28 Feller/Vanthoor), the Audi team was able to top up their championship point account. In addition, the weekend saw Hofer and Feller celebrating podium finishes in the Junior class.

The team will soon have the chance to secure a second victory this season. Races nine and ten in the “Super Sports Car League” are scheduled for 16 to 18 August at the Nürburgring. 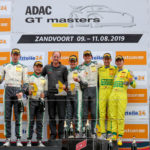 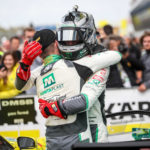 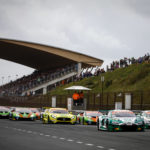 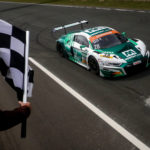