Tails up on the road to the Nürburgring 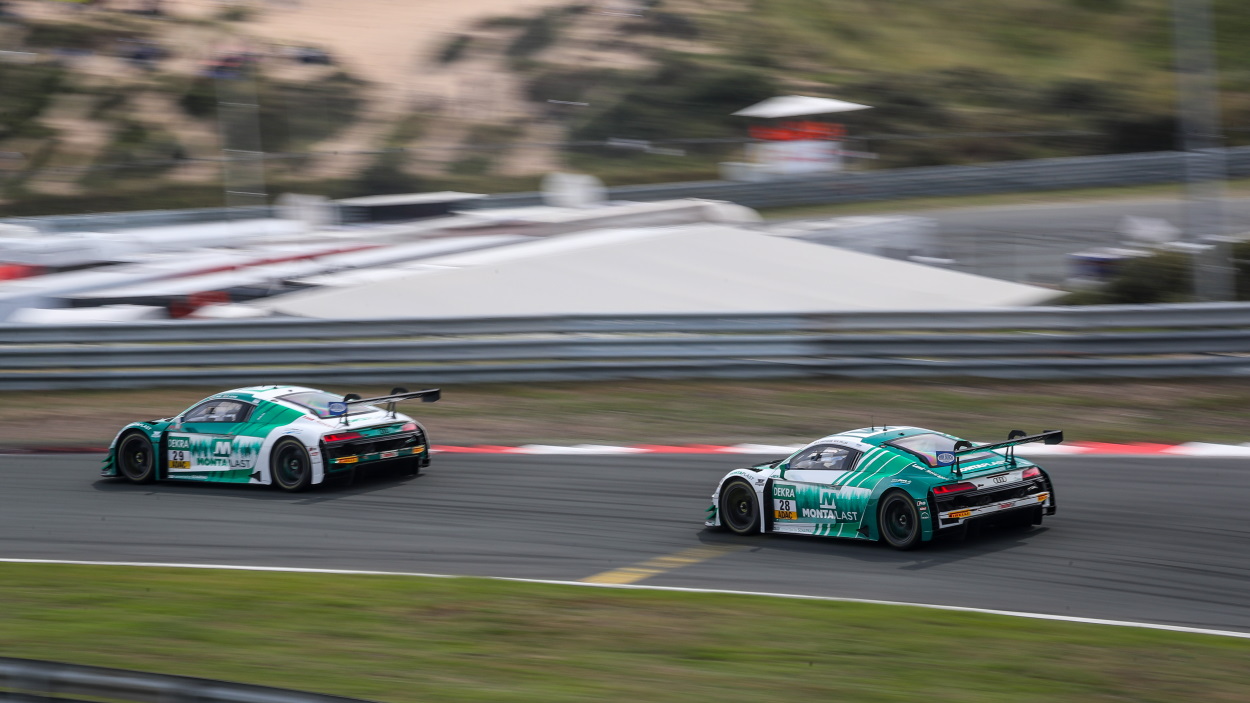 Just one week after the one-two finish in Zandvoort, it’s time for MONTAPLAST by Land-Motorsport to travel to the Nürburgring for the fifth race weekend of the ADAC GT Masters season. Wolfgang and Christian Land’s squad have the chance to pick up where they left off in the Netherlands at the circuit in the Eifel mountains from 16 to 18 August.

“Sunday at Zandvoort was brilliant: we locked out the front row and secured a one-two finish,” said Christian Land. “Our two driver pairings showed that they are more than capable of winning in the highly competitive field that is the ADAC GT Masters. We want to be back on the top step of the podium at the Nürburgring.”

A look at the table shows that the team is in good form: after a total of eight races, Christopher Mies and Max Hofer are third in the championship, closely followed by the MONTAPLAST duo of Dries Vanthoor and Ricardo Feller. In the junior driver classification, Hofer leads the championship from teammate Feller.

With only three rounds of the season remaining, maximising points is going to be vital in the championship battle. “We want to collect as many points as possible at the Nürburgring,” says Mies. “Max and I had a great weekend at Zandvoort, and we want to continue our form into the remaining races. I know the Nürburgring like the back of my hand, it’s my home circuit after all. I will be pushing extra hard for a top finish.” Mies, who hails from Heiligenhaus, last won at the Nürburgring for MONTAPLAST by Land-Motorsport back in 2016.

After securing their first ever victory in Germany’s premiere GT series, Vanthoor and Feller are targeting the podium once again: “We want to taste the podium champagne again after that brilliant weekend in the Netherlands,” Vanthoor says. “The track should suit our Audi, so we will be in full attack mode.”

The first opportunity for victory comes on Saturday 17 August at 14:45. The second race of the weekend takes place on Sunday at 13:05. SPORT1 will be broadcasting both races live on TV. 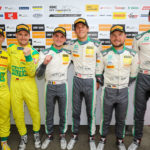 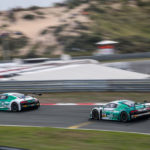 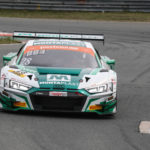 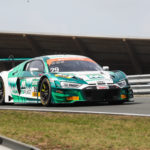