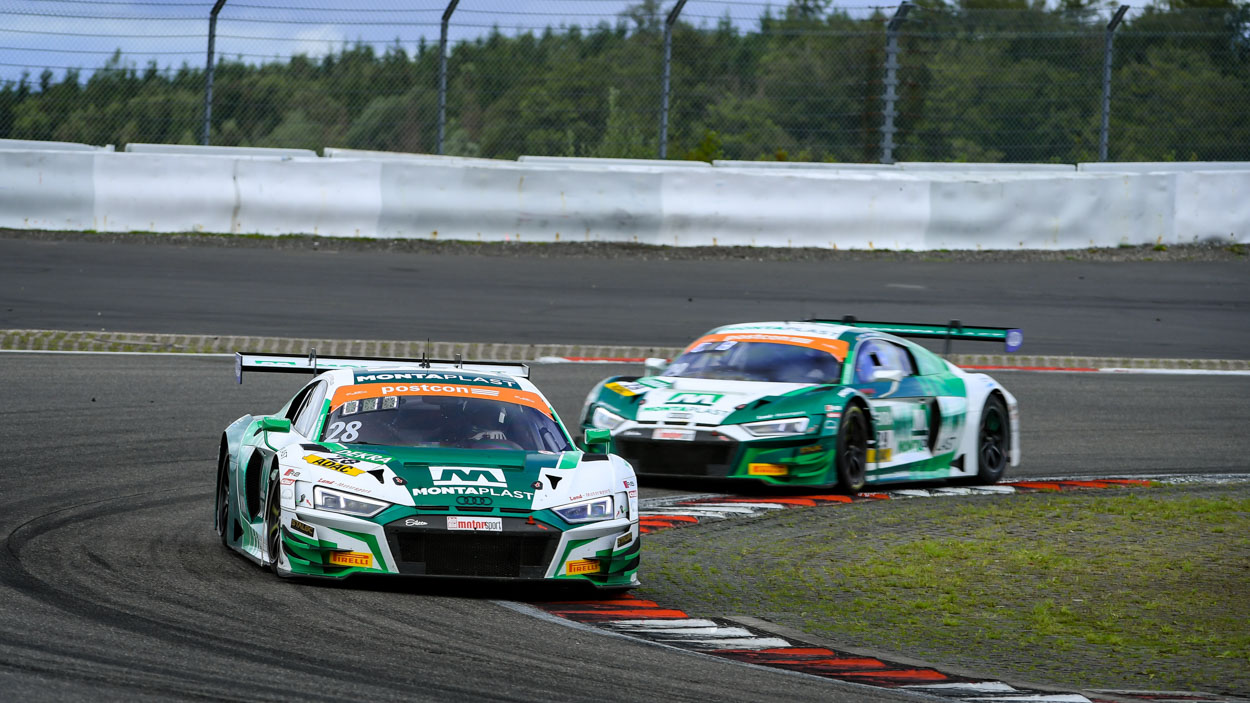 It was a difficult weekend for MONTAPLAST by Land-Motorsport at the Nürburgring, but once again the team managed to make the best out of a challenging situation. At the fifth round of the ADAC GT Masters, the drivers were once again able to pick up some important points in the championship battle.

“We had expected to pick up some more points from the weekend,” Team Principal Christian Land said. “After Zandvoort we came to the Nürburgring with high hopes. We had the pace to finish well here but unfortunately we lacked that little bit of luck during the changeable qualifying conditions.”

Christopher Mies and Max Hofer began Saturday’s race from ninth on the grid, and set about battling with the rest of the midfield from the green flag. After 60 minutes of wheel-to-wheel racing, the drivers of the #29 car crossed the line in fifth, bagging 13 championship points and victory in the junior classification.

The German and Austrian pairing were in similar form on Sunday’s race, too. Mies, who began the 60-minute sprint from 18th on the grid, made a perfect start and gained a number of positions by the first few turns. “The midfield pack in the ADAC GT Masters is so closely fought, and that was the case again today,” Mies said. “However, I was able to stay clear of all the contact and move up five places.” Teammate Max Hofer picked up where Mies left off and took the chequered flag in 9th. Dries Vanthoor and Ricardo Feller gathered more important points for the team with eighth in Saturday’s race. A drive-through penalty put paid to any chance of a points finish on Sunday.

The ADAC GT Masters is now entering the business end for MONTAPLAST by Land-Motorsport. At the two remaining race weekends in Hockenheim (13 to 15 September) and at the Sachsenring (27 to 29 September), the team will be hoping to maximise their opportunities and finish the season on a high. 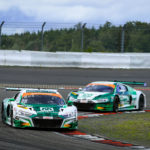 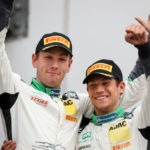 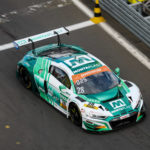 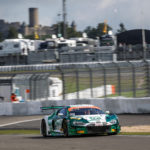