The final run in the “Super Sports Car League” 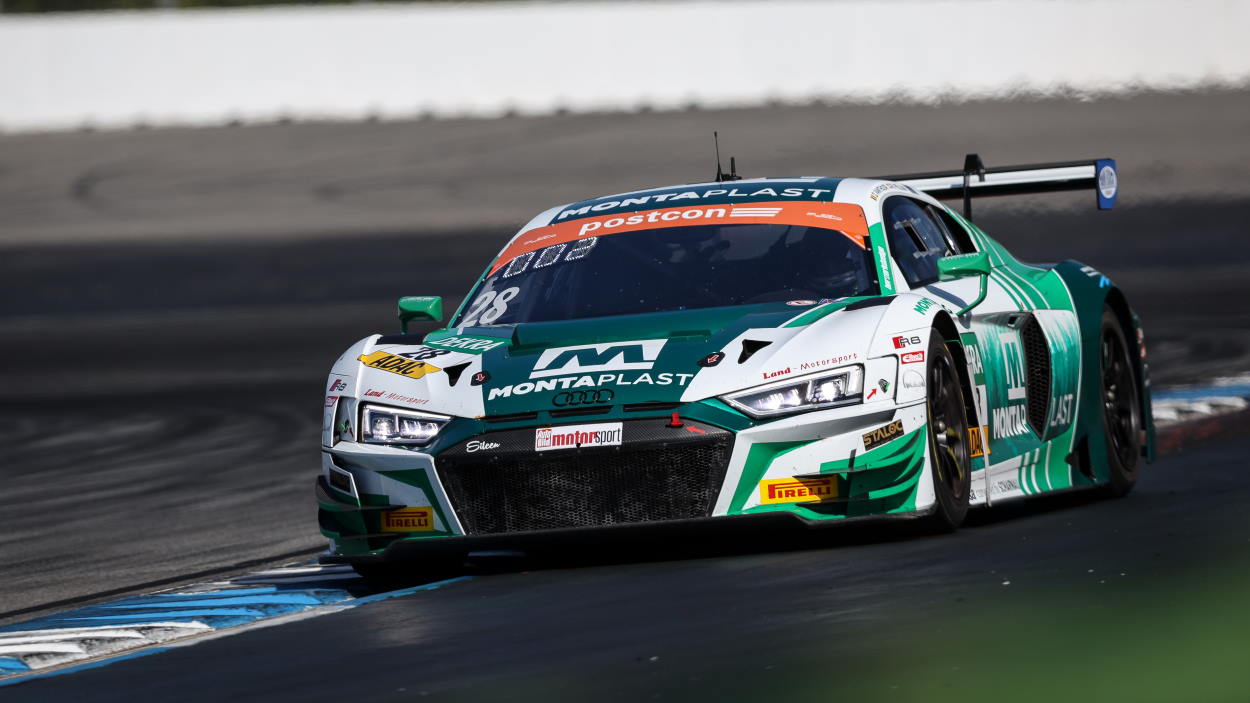 The last of the points for the ADAC GT Masters 2019 season will be awarded at the Sachsenring on September 28 and 29. During these two important races for MONTAPLAST by Land-Motorsport, Wolfgang and Christian Land’s team, who is currently third in the standings, will be trying to collect valuable points and end the season as runners-up.


“Even though the champions have already been crowned in Hockenheim, the last weekend of the season will certainly be exciting. Since the championship is so close, we cannot afford to make a mistake if we want to secure second place,” Team Manager Christian Land says looking into races 13 and 14.

At Hockenheim, Dries Vanthoor and Ricardo Feller collected a lot of valuable points with second place in Sunday’s race and sixth place on Saturday. Entering the grand finale at the Sachsenring, the Swiss-Belgian duo is third in the standing with 113 points, only twelve points behind the runners-up and four points in front of fourth place. For the last weekend of the season, Frédéric Vervisch will take the wheel of the Audi R8 LMS GT3 #28 together with Feller. Vanthoor will be participating in the Blancpain GT Series Endurance Cup in Barcelona during the same weekend.

For Feller, the race in Saxony is about winning the Junior class. Two races before the season finale, the Swiss driver ranks first in the standings. Teammate Max Hofer, is only eleven points behind in second place. He and Christopher Mies have one goal in mind for the finale: to end the season with two strong races.

“Chris and Max faced all sorts of setbacks at the Hockenheimring. They showed a good performance, however a collision caused from another car and a puncture cost them from a good result. It is important for both of them to show what they are made of,” says Land optimistically.

For the first time in the history of the “Super Sports Car League” the season finale will not take place at the Hockenheimring, but at the Sachsenring. The fast mountain and valley track in Hohenstein-Ernsttal is highly demanding and requires the drivers to give it their all. The two races take place on Saturday and Sunday at 14:45. SPORT1 broadcasts the last round of the ADAC GT Masters live on TV. 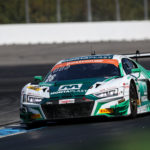 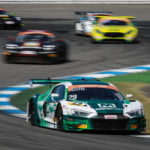 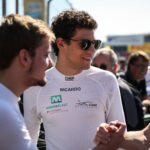 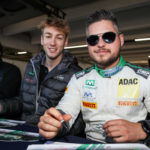