Vervisch to drive on behalf of Vanthoor 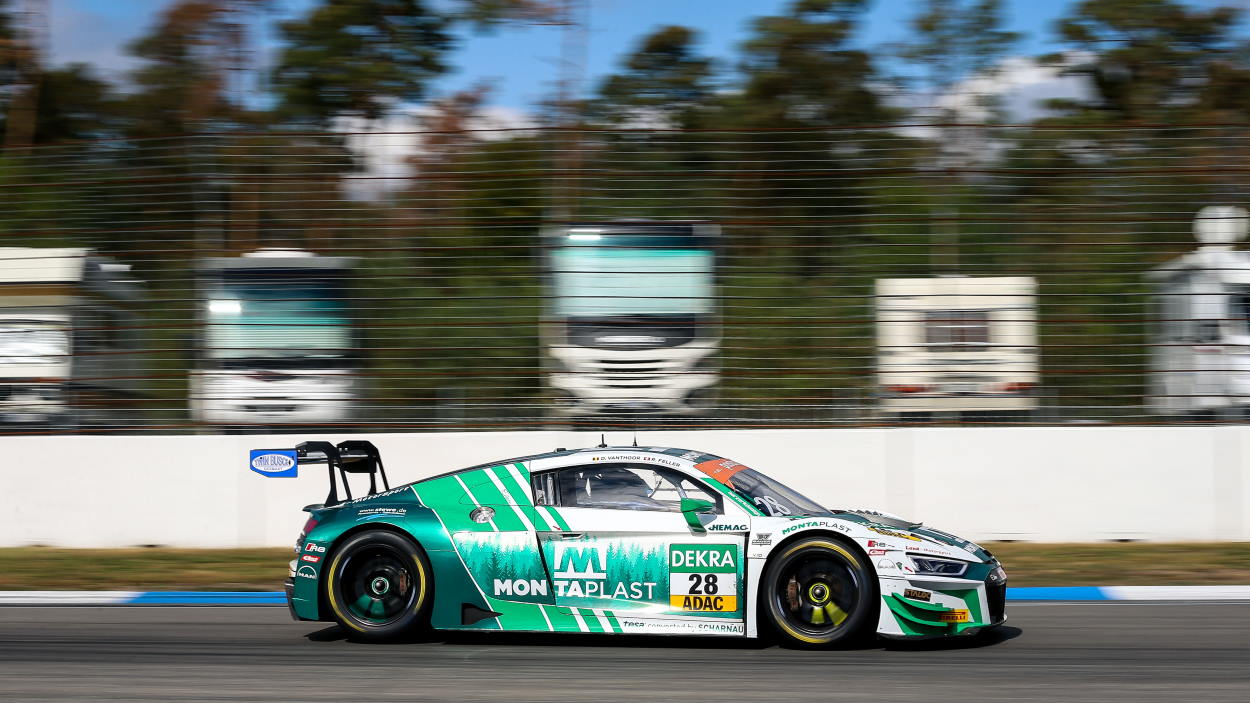 The ADAC GT Masters finale is scheduled for 27 to 29 September at the Sachsenring, where MONTAPLAST by Land-Motorsport will be supported by Frédéric Vervisch in the final battle for the last points of the season. The Audi pool driver competes on behalf of regular driver Dries Vanthoor, who will be in Barcelona for the Blancpain GT Series Endurance Cup season’s last round.

“It’s a pity Dries can’t take part in the last two races of the season, but the tight time schedules and countless races often make overlapping unavoidable. However, Frédéric is a strong driver and his experience will be a fantastic support”, says Team Principal Christian Land.

Vervisch will be driving the Audi R8 LMS GT3 #28 together with Ricardo Feller at the Sachsenring. The youngster from Switzerland is in overall third place and leads the junior class. With the help of the 33-year-old Vervisch, he aims to push forwards to second place in the championship and secure the junior title.

The Belgian has already driven several times for MONTAPLAST by Land-Motorsport, for example in the ADAC GT Masters and in the VLN. The Super Sports Car League’s finale programme consists of a Saturday and Sunday race. 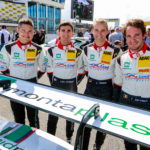 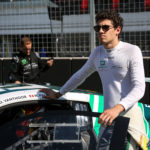