Positive ending to a challenging weekend 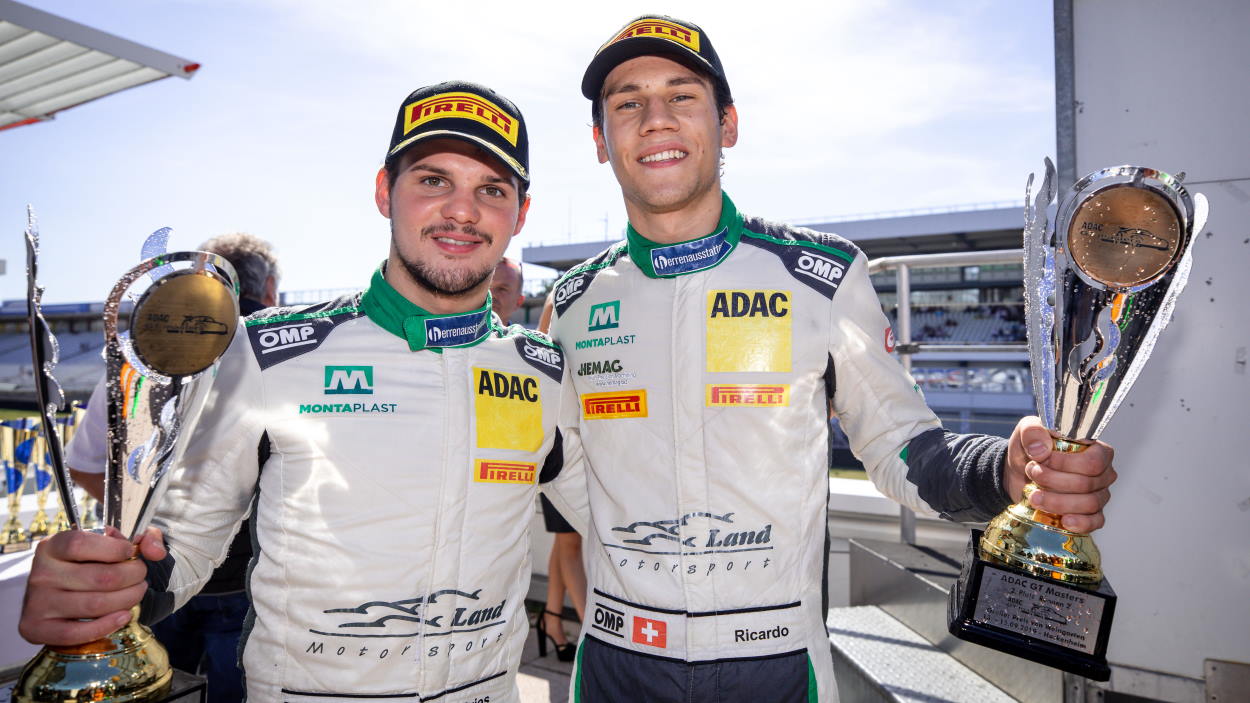 Two races with two nerve-wracking first laps: MONTAPLAST by Land-Motorsport’s appearance at the Hockenheimring made for an emotional weekend. Dries Vanthoor and Ricardo Feller finished second on Sunday and celebrated their third podium of the season. This also meant securing the Niederdreisbach-based squad a third place in the championship.

Vanthoor laid the foundations for success during qualifying, when a lap time of 1:38.412 secured him third position and a spot in the second row on the grid. The Belgian’s error-free stint kept him close to the frontrunners and thanks to a perfect early stop in the pits, Feller worked his way to a second position, which he then maintained till the end.

“Ricardo and Dries delivered an awesome performance this weekend and achieved two super races”, said Team Principal Wolfgang Land. “They’ve taken a giant leap forwards in the championship and are now ranking third. In this respect, we want to congratulate the team of HCB-Rutronik Racing on winning the title.”

The MONTAPLAST duo had already made a good point haul in the Saturday race. After starting from 13th on the grid, Feller and Vanthoor pushed steadily through the field and crossed the line in sixth place. Feller was also delighted about a win and second place in the Rookie class, which puts the Swiss in the lead for the finale.

Christopher Mies and Max Hofer in the Audi R8 LMS GT3 #29 experienced what might be described as a difficult weekend. Sunday’s tyre damage dashed all hopes of collecting good points and when Hofer was involved in a start crash with several other cars on Saturday, the Audi was badly damaged. It was only thanks to the hard work by the Land Motorsport crew, that Mies and Hofer could even take part in the race a day later.

“Obviously, the accident and the tyre failure cost Chris and Max valuable championship points and they had more than one setback to cope with this weekend”, Land concluded. “A very big thank you goes to the entire team, who spent the night getting the car back into shape.”

The “Super Sports Car League” finale is scheduled for 27 to 29 September. The end-of-season event will take place for the first time at the Sachsenring. 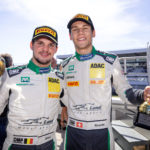 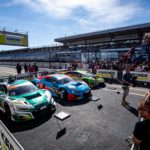 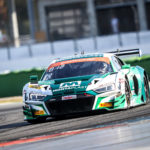 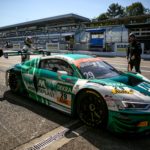