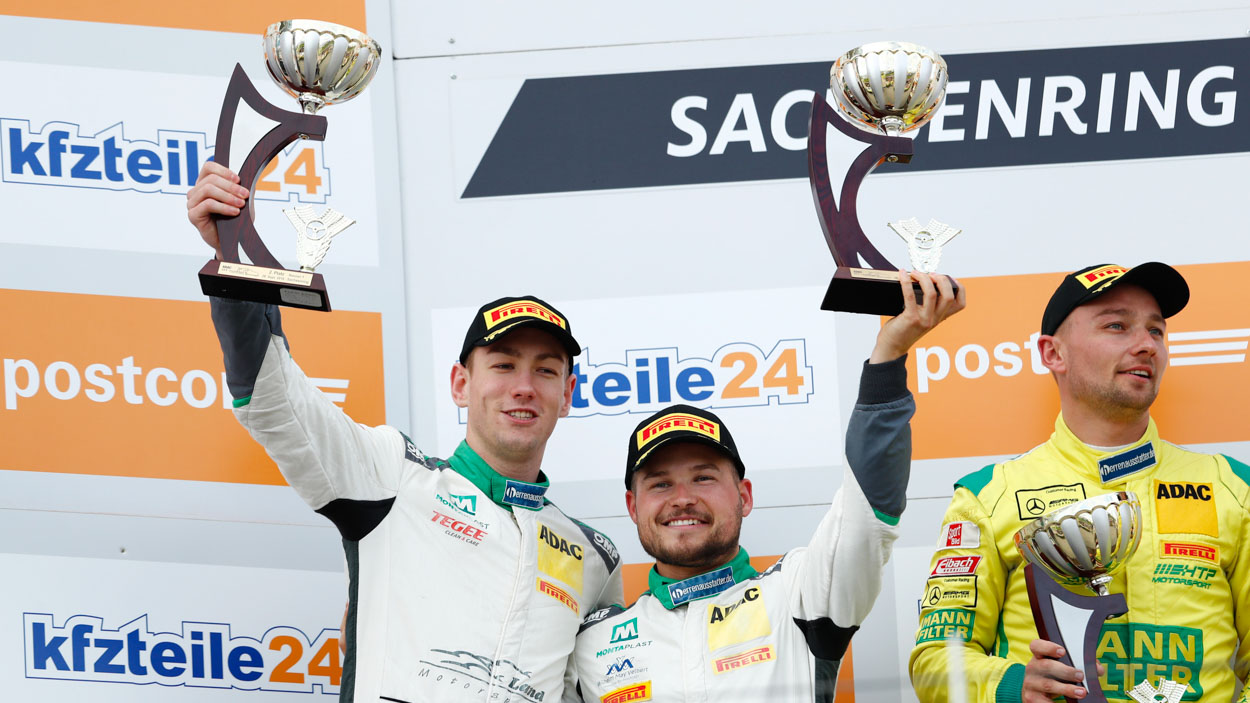 Double podium success at Sachsenring and top placings in the championship: Christopher Mies and Max Hofer fought their way to second and third place in the ADAC GT Masters. The strong performance allowed Hofer to win the Junior title. In the team championship, MONTAPLAST by Land-Motorsport is in third place.

“The 2019 season in the ADAC GT Masters was not always easy,” Team Manager Christian Land said looking back into the season. “The team had to accept some setbacks throughout the year, but nobody was discouraged by this and continued to work. In the second half of the season, we were able to finish in the front and grab numerous podium positions. Many thanks to all of our partners who were able to make it possible.”

Max Hofer secured the championship title with two victories in the Junior classification. “We didn’t to make it through the season without any problems, but we always ended where we needed to be. Christopher and I complemented each other throughout the year, especially here at the Sachsenring. We were able to get maximum out of the weekend.”

Alongside Hofer, Ricardo Feller is another talented young driver of MONTAPLAST by Land-Motorsport. The Swiss celebrated his first victory in the ADAC GT Masters at Zandvoort and has previously finished with top placings. At the end of the season, Feller is ranked third in the Junior classification.

The team ranking reflects the consistently strong performance of MONTAPLAST by Land-Motorsport: After seven race weekends, the team finished as the third best team of the season. “The final result is rewarded to the entire team for a great season. Congratulations to HCB-Rutronik for winning the tiltes,” says Team Manager Christian Land.

With the race weekend at the Sachsenring, Christian and father Wolfgang Land finished their fourth season in the ADAC GT Masters. “It’s thanks to our engineers and mechanics that we achieved a top position every year. Every single member of the team has contributed to these successes.” 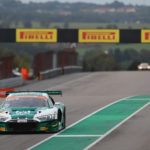 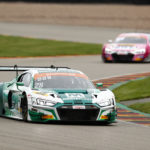 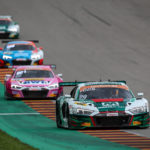 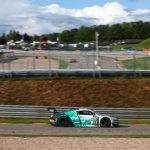