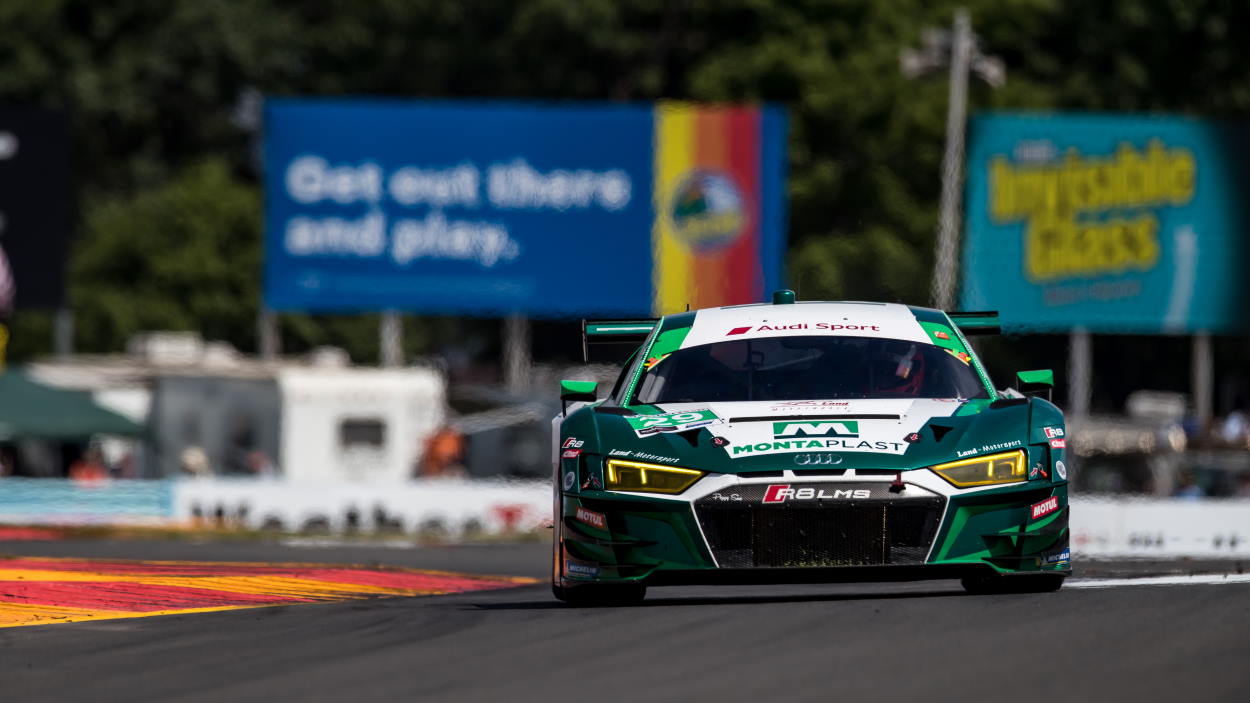 MONTAPLAST by Land-Motorsport is back in the USA from 10 to 12 October. At the season finale of the IMSA WeatherTech SportsCar Championship, the Niederdreisbach-based team will be fighting for victory with Christopher Mies, Ricardo Feller and Daniel Morad. After the triumph 2017 and the strong performance 2018, the team are looking to secure their second win.

Wolfgang and Christian Land’s crew will be travelling to the US for the fourth time in 2019. Once again, the focus is on the Michelin Endurance Cup. The final race of the season comes after the 24 Hours of Daytona, the 12 Hours of Sebring and the 6 Hours of Watkins Glen. Ahead of the decisive round, Mies, Morad and Feller in their #29 Audi R8 LMS GT3 are fourth in the championship with 24 points, only five points behind the leaders.

“We have some unfinished business with the Motul Petit Le Mans,” says Team Manager Christian Land. “In 2018 we were battling for the lead but lost out because of several tyre-related issues. This time we want to put that right. We also have a great chance in the Endurance Cup, and with a good finish anything is possible so we’ll be keeping an eye on that, too.”

MONTAPLAST by Land-Motorsport already know how to win on the Road Atlanta: In 2017, at the team’s debut race on the track in Georgia, Christopher Mies, Sheldon van der Linde and Connor De Phillippi secured the team’s first victory.

In the 2019 IMSA WeatherTech SportsCar Championship season the team had to deal with highs and lows. In Sebring, the team only just missed out on a podium after finishing fourth. At the Sahlen’s Six Hours of the Glen, the Audi R8 LMS GT3 finished eighth. In Daytona the squad lost second place due to a time penalty.

“We have always had good pace in past races, but often we needed just that little bit of luck to finish on the top step of the podium,” says Mies ahead of the 10-hour race. “We want to change that this time. I think we are definitely capable of a top finish and we want to show that one final time before the end of the season.”

The prestigious endurance race begins on Thursday, 10 October with the Practice sessions. The lights go green for the race on Saturday at 12:05 local time (18:05 CEST). The whole race can be followed live and free of charge via the official live stream. 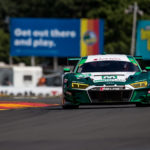 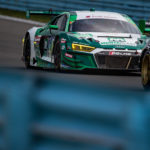 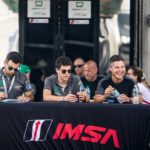 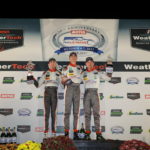