To the endurance classic with a quartet of champions 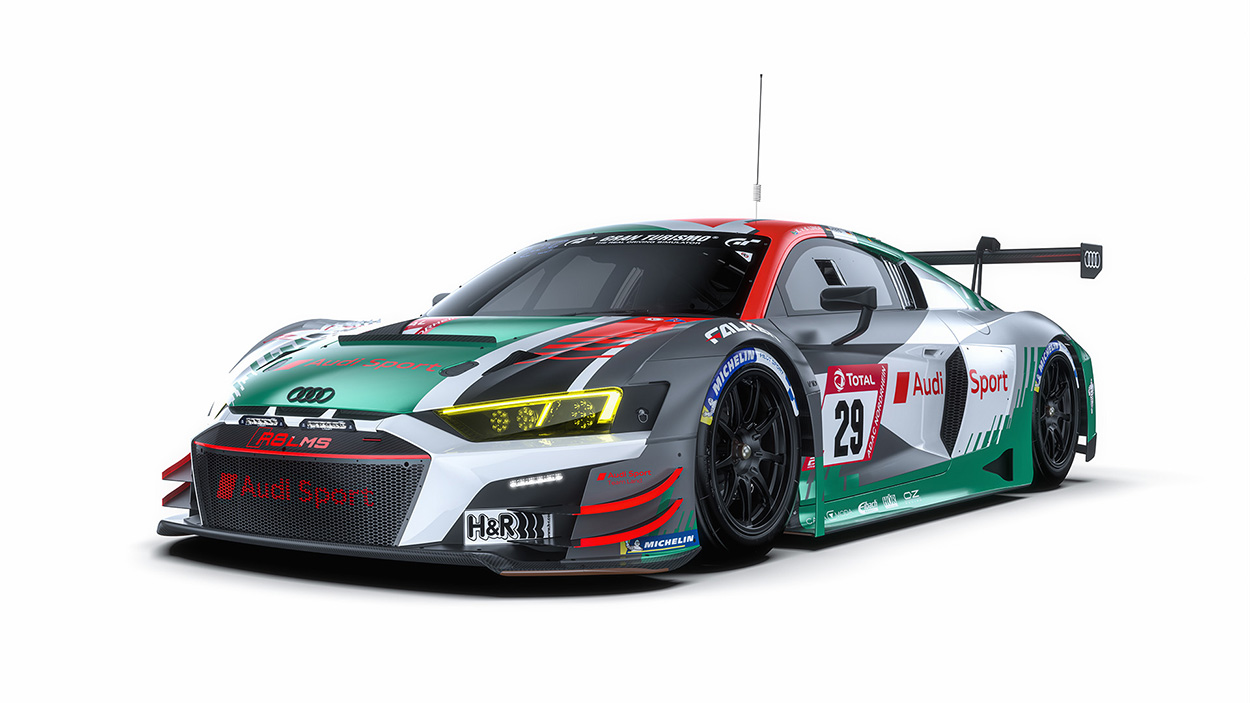 It’s that time of the year again: From 3 to 6 June 2021, the 24 Hours of the Nürburgring, one of the biggest endurance races in the world, is on the schedule. Audi Sport Team Land is setting its sights on a second victory and for that relies on top-tier drivers: Kelvin van der Linde, Christopher Mies, René Rast and Frédéric Vervisch take the wheel of the Audi R8 LMS GT3 with starting number 29.

Top-tier drivers are also necessary, after all, as the 24-hour race in the Eifel has its own rules: ever-changing weather, a narrow track with walls instead of run-off zones and lots of overtaking action, at times during the darkest of nights, requires top performance throughout. “Each of our four drivers delivers their own strengths in this challenge. They all complement each other perfectly,” explains team manager Christian Land.

René Rast was the first of the quartet to win the battle of the Nürburg. The three-time DTM champion and Formula E driver won the 2014 edition of the endurance classic after spectacular duels. But that’s not all: When Rast crossed the finish line, he and his teammates set a new distance record with 159 laps. “These emotional last laps were very special,” recalls the 34-year-old.

Speaking of emotional laps: Kelvin van der Linde will probably never forget the finale of the 24-hour race in 2017. Thanks to a successful tyre gamble, he and the Land-Motorsport team achieved the impossible. While the competition relied on slicks, Wolfgang and Christian Land’s team dared to switch to rain tyres shortly before the end of the race – and were rewarded with a win at the last minute. “This success was magical,” enthuses van der Linde. “I still get goosebumps when I think back on it.”

That same year, Christopher Mies played a decisive role and was able to crown himself the winner for the second time. The Audi ace is without a doubt one of the most experienced GT drivers on the Nordschleife and has seen nearly everything at the world’s most difficult racetrack. “2017 showed that it is worth to fight to the end. Especially when you think you’ve already lost the race,” says the 32-year-old.

Frédéric Vervisch knows that too. The Belgian triumphed in 2019, taking the last Audi victory to date in the 24-hour classic. The veteran was one of the very favourites for the podium throughout the entire race. Due to a mistake by the competition from Porsche, he and his teammates finally emerged as the beaming winners. “There are so many things that lead to victory,” he reveals. “As a driver, I can influence some things directly, others are beyond my control. As a team, you have to be prepared for anything in order to ultimately benefit from opportunities.”

To top it off: With Kelvin van der Linde, Christopher Mies, René Rast and Frédéric Vervisch, Audi Sport Team Land has four good reasons to have a say in the battle for the win at the Nürburgring 24-hour race. The fact that spectators are allowed again provides an extra dose of motivation.

In Germany, the entire race including pre- and post-race coverage will be televised live on NITRO. For internationals, all sessions are additionally broadcast via live stream with live timing from the official website. The stream on TVNow completes the package. 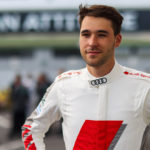 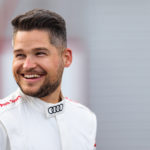 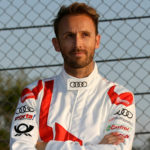 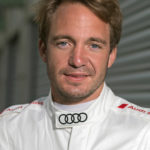