Kicking off with a podium 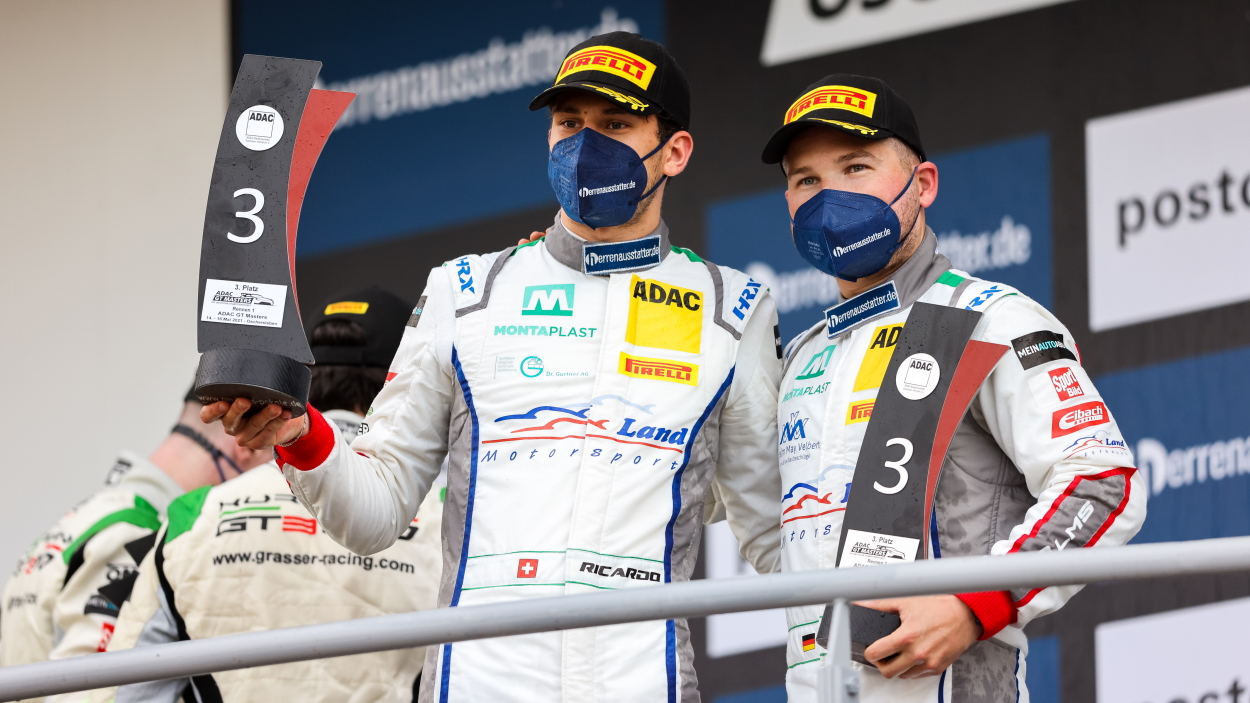 An overall third, a victory and a podium finish in the Junior category: MONTAPLAST by Land-Motorsport was able to pocket not just one, but three trophies at the Motorsport Arena Oschersleben. After the successful opening ADAC GT Masters race, Ricardo Feller and Christopher Mies went one better on Sunday and secured another top 5 result and a Junior podium. Christopher Haase and Luci Trefz in the MANN-FILTER Mamba completed the weekend in 13th place.

“It was a weekend of ups and downs. Ricardo and Chris came over very well, however Luci and Chris Haase had to deal with several setbacks”, Team Manager Christian Land summarised. “We’ve got some work to do, but for now we’re pleased with our podium and points. This achievement rests on the shoulders of our entire crew. The engineers, mechanics and catering personnel performed their outmost, making our success possible in the first place.”

Feller’s third place with the Audi R8 LMS GT3 #29 in Saturday qualifying laid the foundations for the season’s first podium success. “It’s particularly difficult to overtake in Oschersleben and therefore the qualifying result has a very special significance”, said the Swiss.

The 20-year-old was able to assert his grid position during the race and fought his way forwards to tail the leader. Conditions were anything but easy: showers after about 15 minutes demanded all the drivers’ skills, but Feller kept his cool and handed over unscathed to his teammate Christopher Mies. The 2016 champion returned to the track in third position and using his broad spectrum of experience, maintained the podium spot until the end. 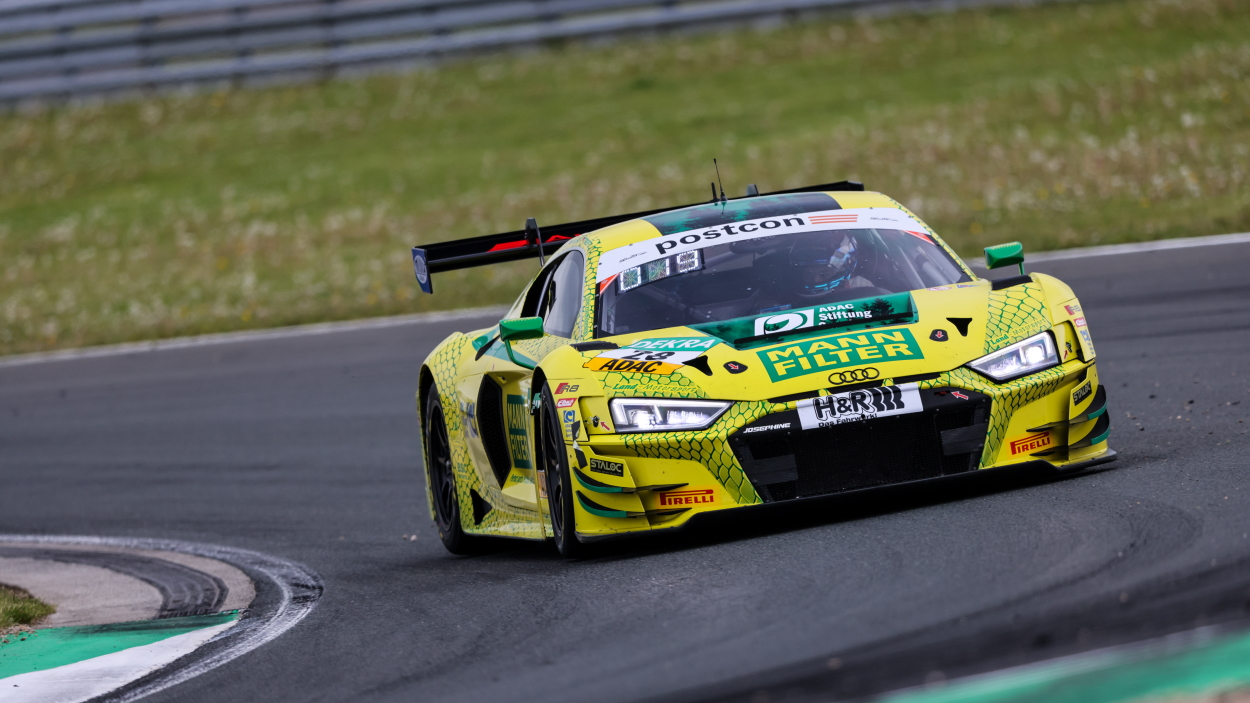 Sunday’s race saw the duo in fighting spirits again. A drive-through penalty in the second race-half forced the two Audi drivers to slip out of the top 10. Changing to slicks during the pitstop and the fact that both drivers delivered strong performances led to the duo securing fifth place in the end. With 28 points in the championship, Mies and Feller were among the most successful drivers at the Magdeburger Börde.

Christopher Haase and Luci Trefz also scored points in the sister car #28. After starting from 21st on the grid, the MANN-Filter Mamba moved to 13th position in the second race. “The weather played an important role today. We started on wet ground, but my stint ran on a dry track”, Haase explained. “A perfect strategy enabled us to collect our first points.”

While making his debut at the ADAC GT Masters weekend, Luci Trefz contributed to gaining points. “He made a tremendous effort”, praised Team Manager Christian Land. “What particularly impressed us, was the way in which he managed the tires. Being out on a dry track with wets requires absolute precision. He was in contact with the engineers throughout and managed the situation brilliantly.”

The season’s second race weekend is scheduled for 11 to 13 June, when the Deutsche GT-Meisterschaft makes a guest appearance at the Austrian Red Bull Ring. 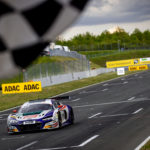 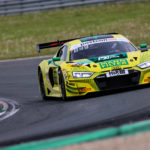 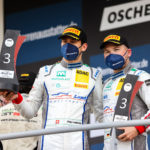 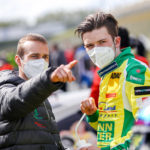