TV & Stream: How to follow the ADAC GT Masters 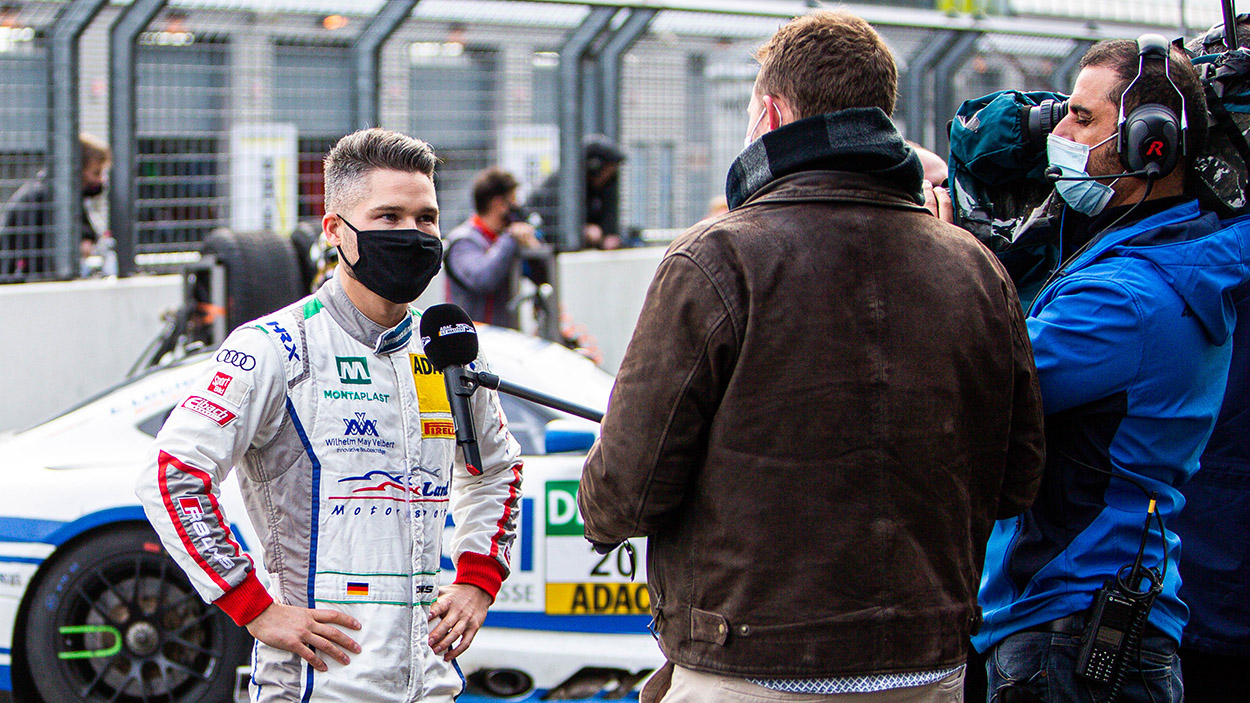 The ADAC GT Masters season opener won’t see fans filling the grandstands yet, but it will provide extensive live broadcasting. As of 2021, the RTL affiliate channel NITRO will host all races live and in full length. For those without access to a TV, the ADAC’s official livestream channel will be the way to go.

“We miss the fans at the track!”, team manager Christian Land says. “Being close to the race action, the teams and the drivers is what makes the series so special. A broadcast doesn’t replace this on-site experience, but it’s nonetheless a strong alternative.”

With NITRO, the ADAC GT Masters is able to partner with a new broadcasting channel that should by now be gaining further popularity amongst motorsport fans (be moving up motorsport fans’ favourites lists). In addition to the 14 races, viewers can look forward to extensive free TV coverage pre- and post-race. NITRO kicks off its race broadcast on Saturday (15 May) and Sunday (16 May) from 4pm onwards.

While international audiences can follow the track action accompanied by English commentary, a familiar voice will guide through the German stream sessions.. Patrick Simon, a former Land-Motorsport driver will be on air for the ‘Super Sports Car League’.

For more behind-the-scenes footage of MONTAPLAST by Land-Motorsport, the team’s Facebook and Instagram channels are great ways to stay up-to-date.