Looking back on the 2019 season 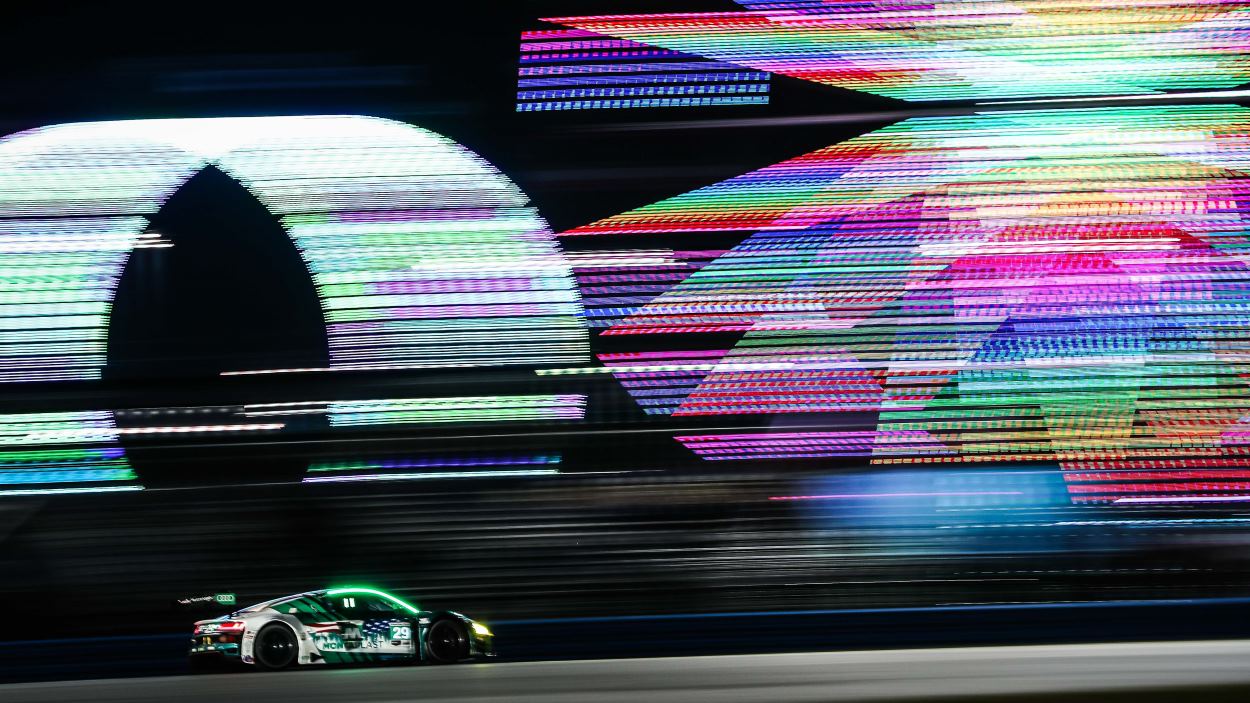 24 races in four championships on three continents: the 2019 motorsport season had an extensive programme in store for MONTAPLAST by Land-Motorsport. And now, Wolfgang and Christian Land can look back on an exciting, yet also demanding year with successes and podiums.

MONTAPLAST by Land-Motorsport was again one of the top 3 ADAC GT Masters teams in 2019. Thanks to five podiums and a victory in Zandvoort, they ranked third in the team classification. In addition, the crew attracted attention with its successful promotion of new talent, Max Hofer clinching the Rookie title for the Niederdreisbach squad. Teammate Ricardo Feller rounded off the strong performance with a third place. The junior duo collected a total of seven victories and a further eight podium finishes. Another jump over the pond brought more successes but a lot of challenges too. Surely one of the best moments of the IMSA WeatherTech SportsCar Championship was crossing the finish line at the Petit Le Mans on a more than nerve-wracking weekend. Good Free Practice performances were followed by a superb Qualifying – Ricardo Feller secured pole in the qualification for the American sports car championship finale, but this was withdrawn soon after on account of an error. However, the MONTAPLAST team didn’t lose heart and Feller and his teammates Christopher Mies and Daniel Morad fought their way forwards from the back of the field and finally emerged from a nail-biting four-way fight in second place. It was a consolation after the team had subsequently lost its podium position in Daytona. Performances in the Intercontinental GT Challenge were no less turbulent in 2019 and the team delivered solid results with a seventh place in Laguna Seca and a 14th in the legendary Spa 24 Hours. Highlight was definitely the Kyalami 9 Hour, when the international GT sport returned after 37 years to South Africa in mid-November. MONTAPLAST by Land-Motorsport fought through an exhausting premiere race in Kyalami to end the season and came within a whisker of the podium in fourth place. Even though the ADAC TOTAL 24h Race at the Nürburgring failed to produce the really big success, Wolfgang and Christian Land’s team won’t forget the 47th edition of the endurance classic for a long time. With two-and-a half hours to go, the MONTAPLAST quartet had been driving with the frontrunners and continually fighting for the lead, but the fantastic performance that left such a lasting impression, was not to be rewarded: tyre damage dashed the Audi squad’s dreams of another victory. However, the disappointing result diminished the recognition for the exemplary performance of the entire team in no way. This year’s VLN will go down in history books several times: the weather gods had often shown little mercy on the popular endurance sport series and the season’s start had seldom taken such a beating by the weather as in 2019. In the second VLN race, René Rast and Christopher Mies had hoped to turn their pole position into a victory, but due to snowfall the mid-April race had to be stopped in lap two – the Audi duo went home empty-handed! The race itself will be remembered as one of the shortest in VLN history.