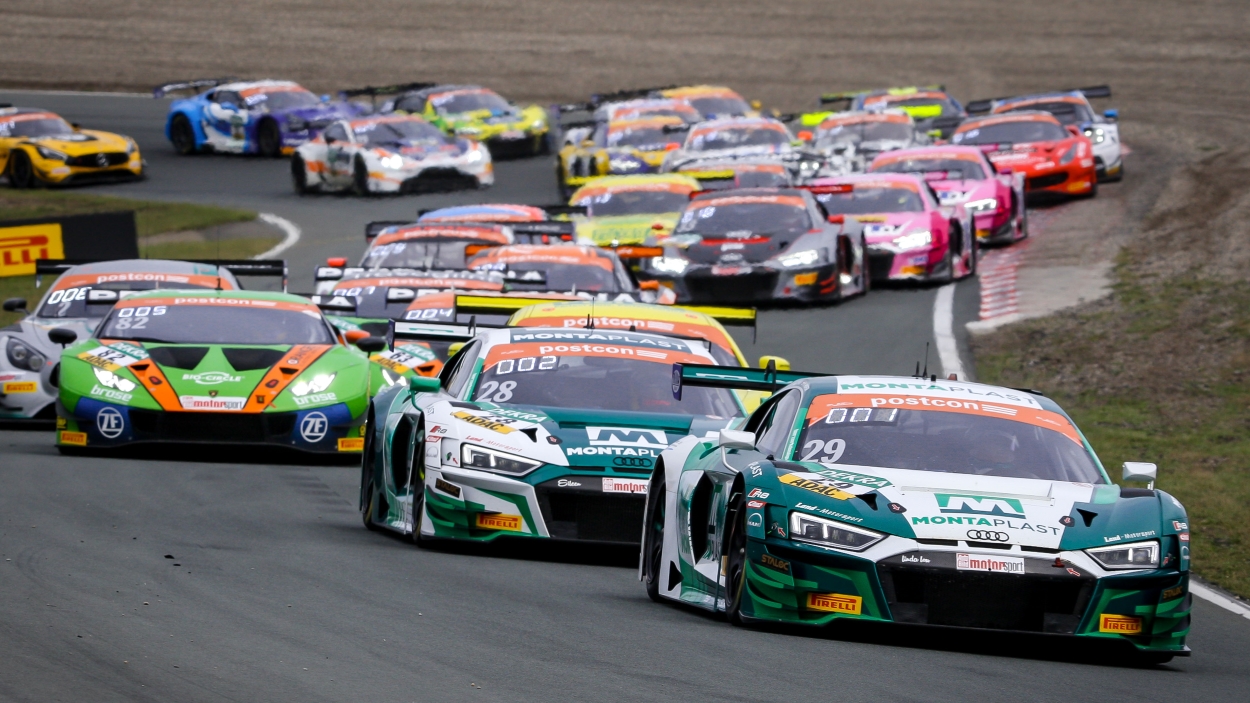 The ADAC GT Masters starts the new season with the official test at the beginning of April. And MONTAPLAST by Land-Motorsport will be a part of it. The team from Niederdreisbach will compete in its fifth season in the “Super Sports Car League” in 2020.

“We are very proud to be competing in the ADAC GT Masters for our fifth season. We have always been at the forefront of the hard-fought championship in the past and that is also the goal for the coming season”, explains Team Manager Christian Land. “Since our first entry, we have always achieved top results in the overall championship and want to have a say in the title fight again this year.”

The Audi team ran its first season in the ADAC GT Masters in 2016, immediately winning the driver, team and junior championships on debut. The following year, second place was secured, scoring another top classification. Land-Motorsport was also amongst the title candidates in 2018 until the last race. In the end, it was a mere point that separated the team from the overall win. In 2019, the Niederdreisbach squad clinched the junior title.

The drivers for the two Audi R8 LMS GT3s will be announced later. The season opener takes place in Oschersleben from 24 to 26 April. The official test at the Motorsport Arena is held from 6 to 8 April. 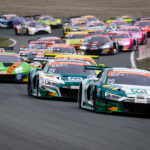 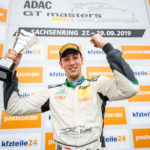 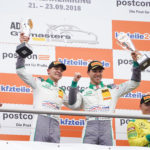