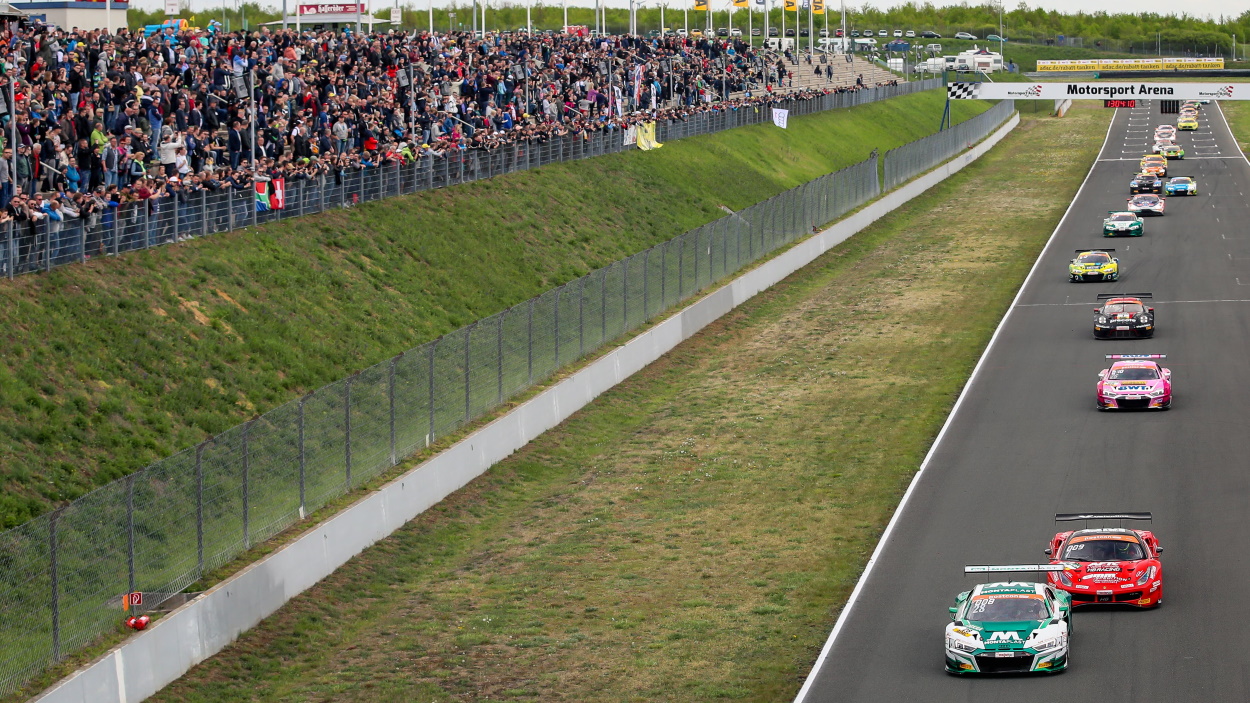 The coronavirus continues to impact all areas of the sporting calendar, including motorsport. On 16 March the ADAC GT Masters announced that the season-opening round would be postponed. The ADAC TOTAL 24h Race race will also not take place as previously scheduled from 21 to 24 May.

The ADAC GT Masters race weekend, initially scheduled to take place from 24 to 26 April in Oschersleben, has been moved to the end of the calendar. Provided there is no further rescheduling, Motorsport Arena Oschersleben will be hosting the final round of the “Super Sportscar League” from 23 to 25 October. The the legendary endurance race at the Nürburgring will be held from 24 to 27 September. The 24h Qualifying Race was cancelled.

As a result, Land-Motorsport won’t be beginning the 2020 season where the team originally planned. “Given the events we have seen over the past few days and weeks, it comes as no surprise that the dates have been moved. We fully support the decisions,” explains Team Principal Wolfgang Land. “Obviously it’s a shame and not an easy situation for us, but it goes without saying that the health and safety of our team and all those involved is our top priority. We are now keeping a close eye on how things develop. We wish all of our fans, partners and sponsors the best of luck in overcoming this crisis.”

The pre-season test, which had been scheduled for 6 to 8 April at Oschersleben, has also been cancelled. Any further rescheduling, including the race weekend at Most (15 to 17 May) and the Red Bull Ring (5 to 7 June), will be announced as and when necessary.