Return to the Lausitzring 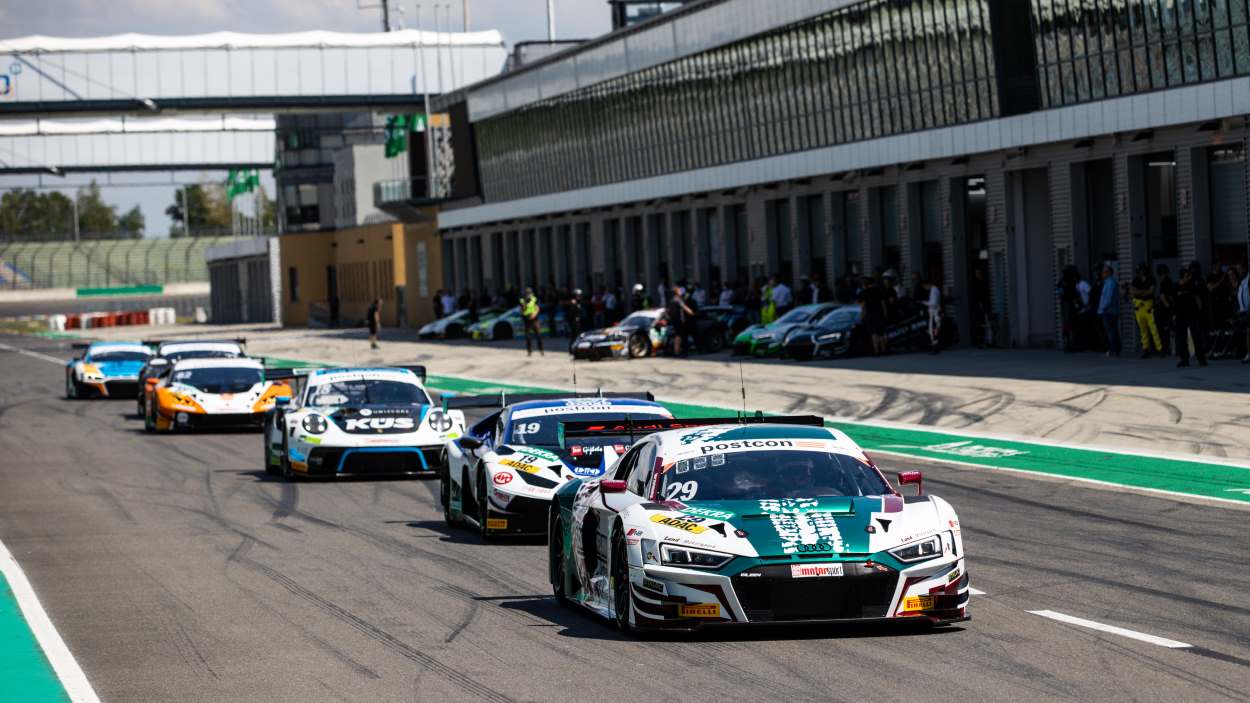 The Lausitzring was missing from the ADAC GT Masters calendar for two years, but now the Brandenburg circuit is back again for the 2020 season curtain-raiser. In the last few years, the track in Klettwitz has been a good hunting ground for the MONTAPLAST by Land-Motorsport team and duos Christopher Mies/Kim-Luis Schramm and Christopher Haase/Max Hofer are aiming to follow up on these successes on the 1 and 2 August.

“We’re very glad things are finally starting again. It was an unusually long pause”, says Team Manager Christian Land. “We used the test to prepare ourselves intensely. And we also have very positive memories of the track. So in view of the season opener, we’re feeling very confident!”

Mies and Haase contribute their experience to the Audi team’s driver line-up. Both were previously part of Land-Motorsport and know the Lausitzring as a result. 31-year-old Mies climbed the podium with Wolfgang and Christian Land’s team in 2016, as well as 2017. 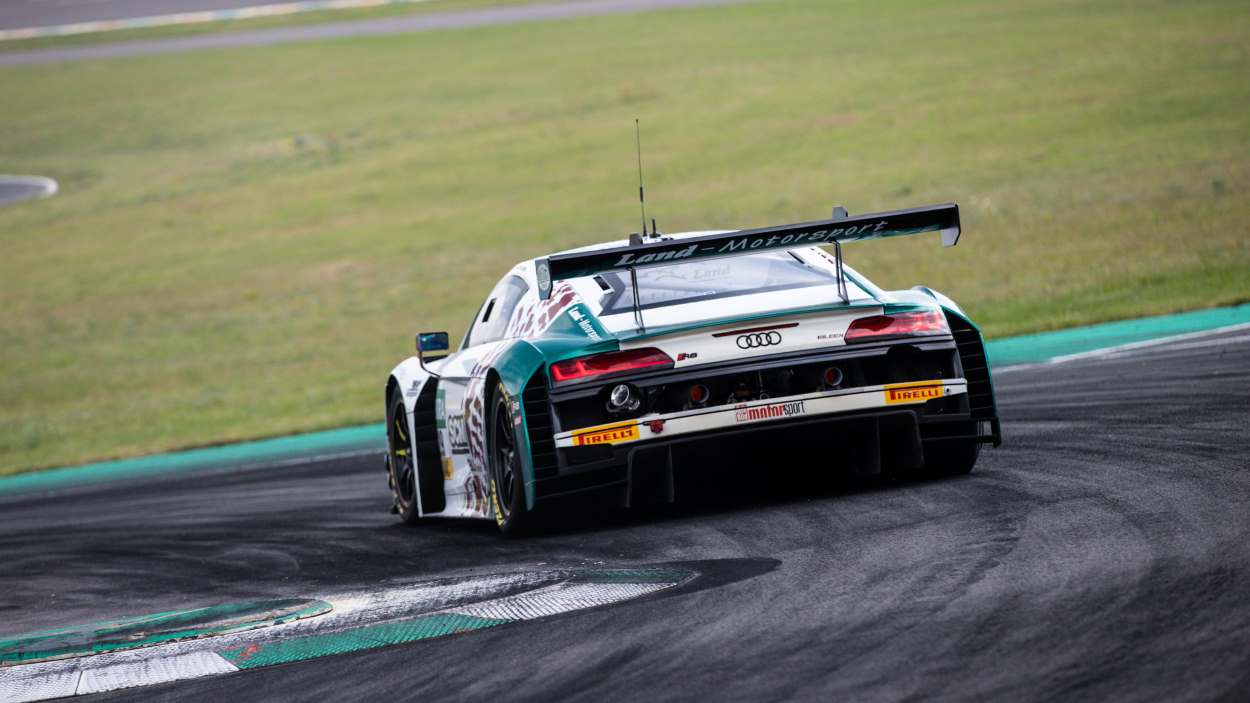 Together with teammate Kim-Luis Schramm, the Audi Sport driver effortlessly continued the past achievements at the official mid-July ADAC GT Masters tests. “We’re looking back on two successful days of testing and we’ve tried out a lot, collected data and are now steering a good course – which both fastest laps in two sessions have demonstrated. We must go on from where we left off”, said Mies, commenting on the test.

The Lausitzring race weekend begins with Free Practice on Friday, 31 July. The two races follow on Saturday and Sunday at 13:00. Both will be broadcasted live on SPORT1. 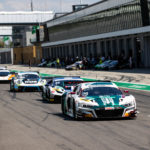 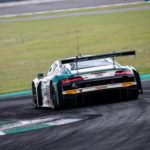 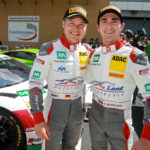 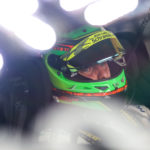