Gearing up for ADAC GT Masters 2021 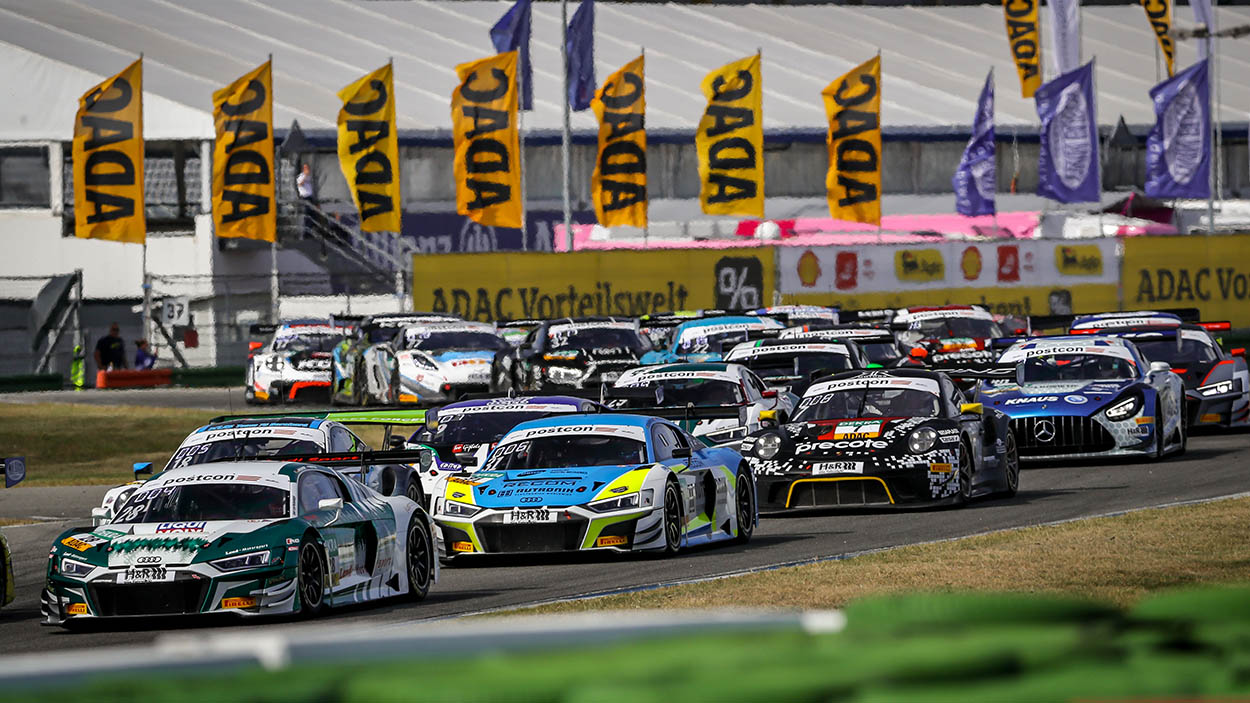 MONTAPLAST by Land-Motorsport will be continuing its ADAC GT MASTERS commitment in 2021. For Wolfgang and Christian Land’s squad, it will be the sixth season in the series, which for the first time also carries the status of being an “International German GT championship.”

The Niederdreisbach-based team relies here on proven concepts and has two Audi R8 LMS GT3s running on the grid again. “We’re witnessing a special time for the sport right now and experienced a 2020 GT Masters season at record speed, which was a huge challenge for all concerned. Continuity is all the more important”, says Christian Land.

Since its win of the team, driver and junior classifications in 2016, Land-Motorsport has always been one of the frontrunners and the Westerwald crew has clocked up a total of seven race wins, 33 podiums and six poles.

Past experience has also shown one thing in particular: “Those aiming to stay ahead in the GT Masters have to assert themselves against strong opponents at eye level”, Land explains. “Choosing the right driver pairings is an important part of the success concept and we’re working on a promising line-up for the new season.“

The Land-Motorsport drivers have yet to be determined, but the new ADAC GT Masters TV partner is already known. When the lights go green for the Oschersleben season opener on 14th May, NITRO will be offering live track coverage for the first time. The channel belongs to the RTL group and will be broadcasting races on Free TV, while live stream and live timing services will complete internet coverage.