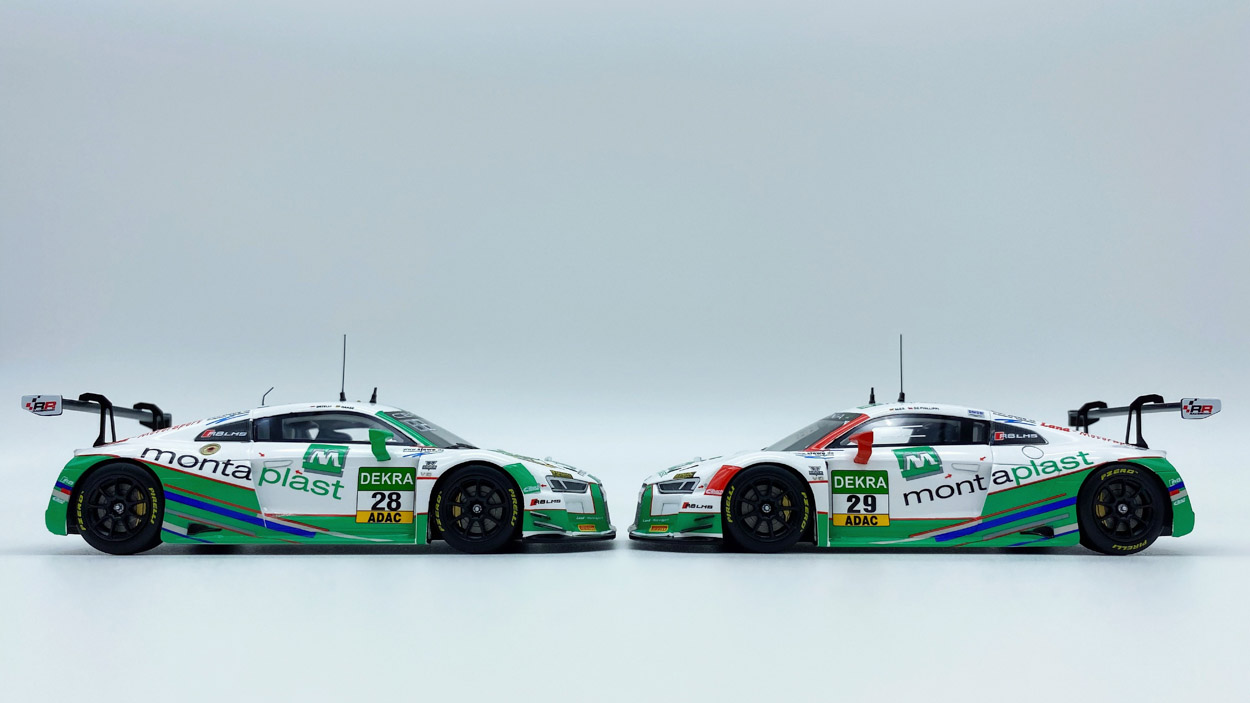 2016 was an eventful year: We ventured into what was for us, the previously unknown ADAC GT Masters and entered the Audi R8 LMS GT3 for the first time. A step that wasn’t risk-free and required considerable courage. 14 races full of ups and downs followed – and three championship titles were the well-deserved reward! 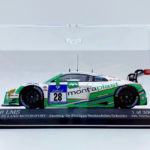 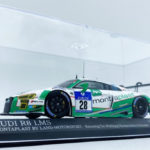 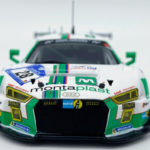 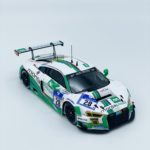 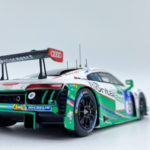 However, 2016 was not only a year of success, it also had some bitter moments in store for us. We can still vividly recall Connor de Philippi being torn out of the Nürburgring 24-hour-race – through no fault of his own. Until the exit in the early morning hours, the American driver and his teammates Marc Basseng, Mike Rockenfeller and Timo Schneider had come very close to securing a podium position. 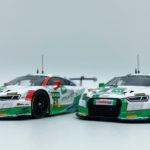 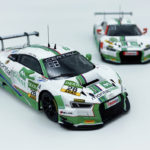 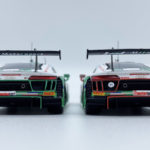 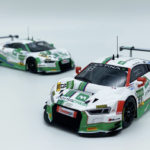 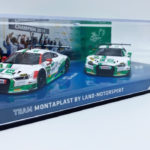 Minichamps has captured these memories in the form of model cars. The GT Masters Championship victory set (€99,00) and the 24-hour-race car (€49,00) are both available in a limited edition. You can order the models in 1:43 scale directly from us, on request with Wolfgang and Christian’s signature!