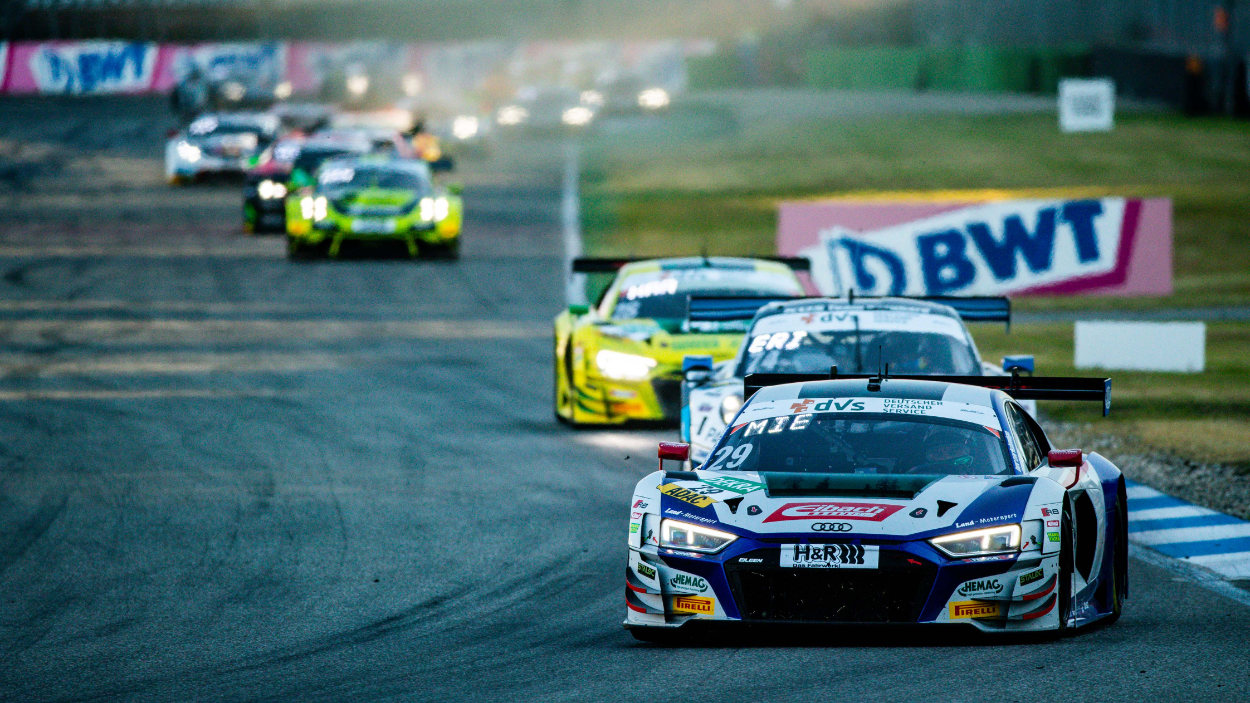 With heads held high, the MONTAPLAST by Land-Motorsport team returns home from the ADAC GT Masters at the Hockenheimring. The penultimate event of the season had a lot in store for the team from the Westerwald.

Christopher Mies and Ricardo Feller were among the most successful driver duos in Baden-Württemberg. The two collected a total of 31 points and thus defended their lead in the driver standings. “It wasn’t for the faint of heart. Our aim was to defend the lead. We achieved that,” said Christian Land, commenting on the score.

A faultless performance brought Mies and Feller second place in Saturday’s race. “At times we were even the fastest car in the field, but overtaking was not possible,” said Mies after the race. “At the end of the race it got really chaotic again. It was important to make the best of it and take the points.”

It also got chaotic in the second race, which was held on Sunday evening. The first laps were marked by numerous collisions. Through the mess, Mies put all his experience to good use. While several competitors from the leading group were involved in accidents, the veteran climbed from twelfth to fifth. Feller kept his head cool in the second half of the race and finally crossed the finish line in seventh place.

Christian Land was clear about the performance of his team: “That was motorsport at the highest level,” said the Team Manager. “We’re fighting for the driver, team and junior championships – every mistake is harshly punished. Therefore, we are even more pleased that Christopher Haase and Luci Trefz contributed to the success.”

Referring to the Audi R8 LMS GT3 with starting number 28, both drivers showed an impressive race to catch up on Saturday. Starting from 23rd on the grid, the duo worked their way up 13 positions in the MANN-FILTER Mamba and were rewarded with a top 10 result at the finish. In the junior standings, this also meant fifth place for youngster Trefz. A puncture on Sunday cost the chance of another top position.

The ADAC GT Masters finale takes place on 5-7 November at the Nürburgring. 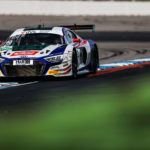 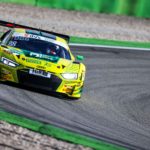 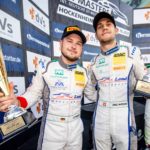 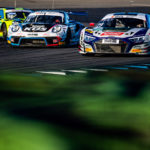