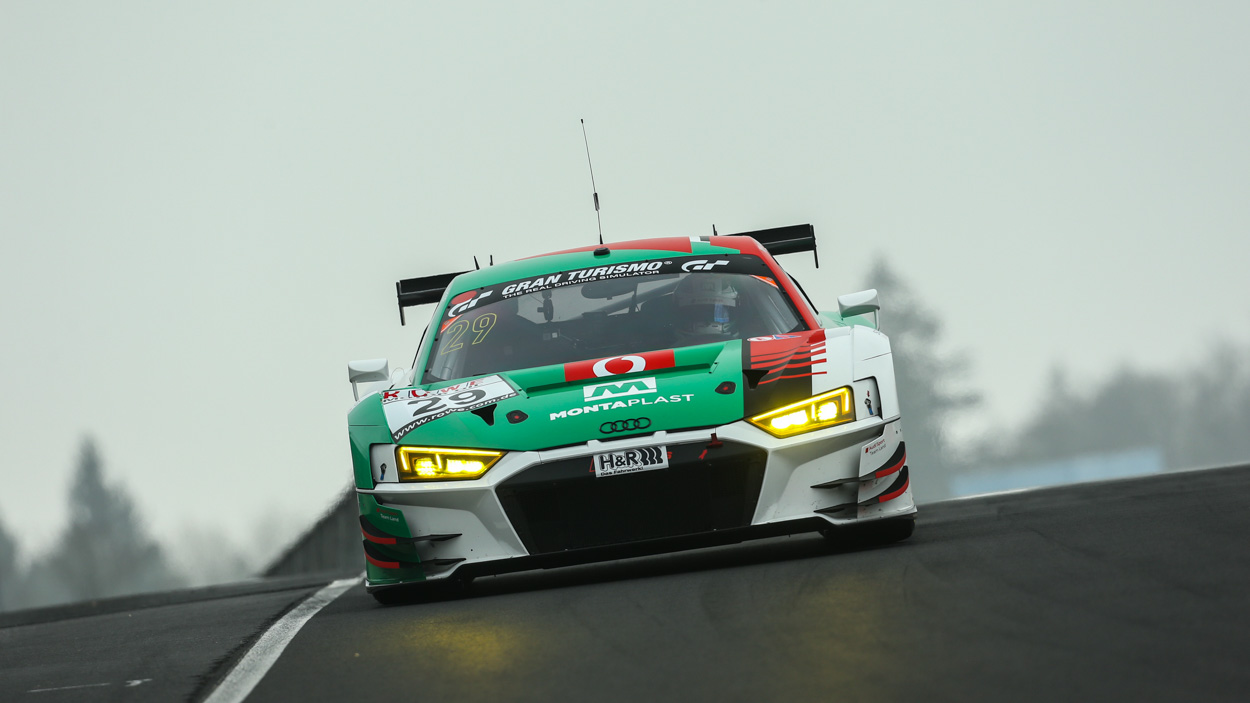 The first race of the VLN endurance championship’s new season started on 23 March at the Nürburgring-Nordschleife. MONTAPLAST by Land-Motorsport saw the test in the Eifel as an important preparation step towards the legendary 24-hour-race in June.

Thick fog caused a long delay and the team from Niederdreisbach had to be content with a mid-field spot. However, thanks to a fantastic start phase, René Rast could fight forwards to eleventh position before his first stop in the pits and his team mates Kelvin van der Linde and Dries Vanthoor went on to hold it to the finish.

“Today’s race was an important test for the Nürburgring 24 Hours in a few months’ time”, said Wolfgang Land. “We tested various tyre compounds and focused entirely on putting things together, the race result was secondary. Our car ran extremely well and we were able to clock up consistent laps. And so we’re completely satisfied with today’s progress.”

After the Sebring 12 Hours and the stopover at the “Ring”, Land Motorsport returns to the US. The next Intercontinental GT Challenge race – the California 8 Hours at the Laguna Seca Raceway – is scheduled for 30 to 31 March. 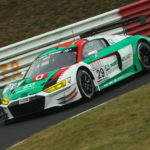 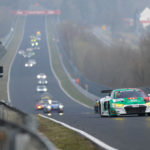 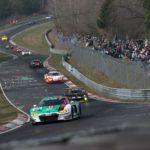 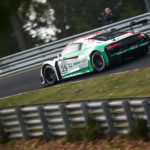