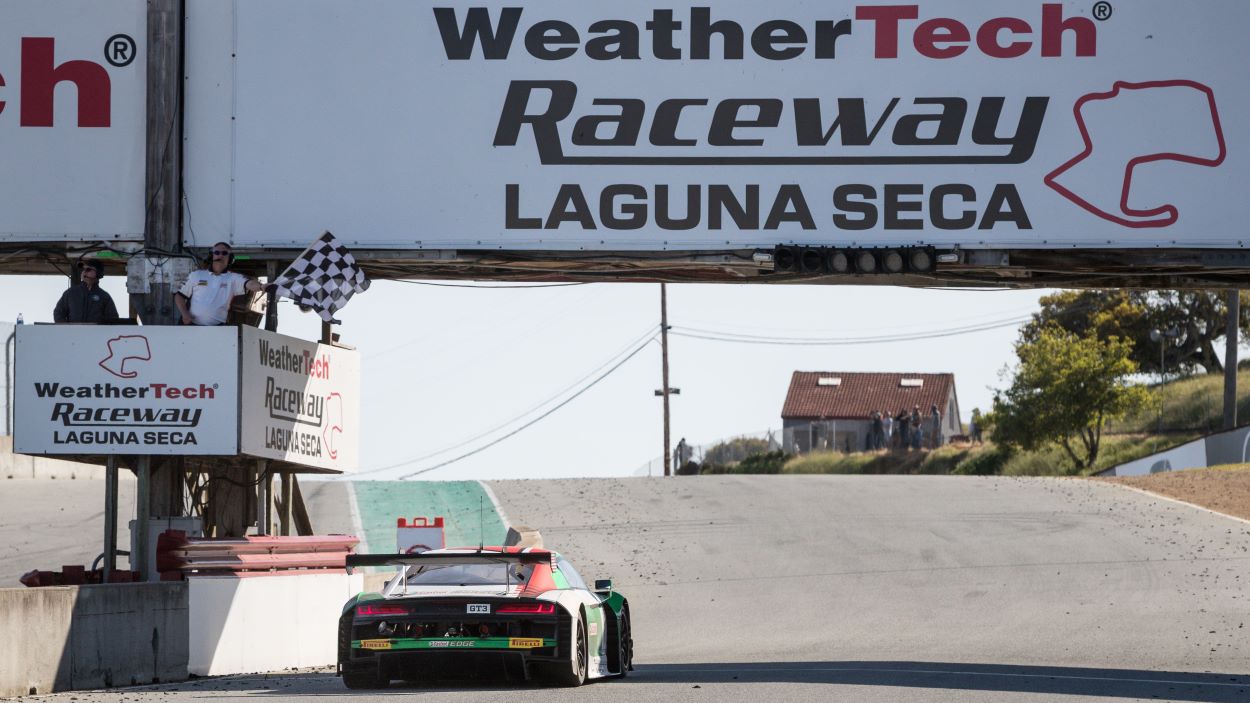 Audi Sport Team Land’s story of success at the California 8 Hours has come to an end – for the time being at least. After finishing second in 2017 and winning here last year, the team had to settle for seventh at this year’s running of the race.

“It wasn’t the result we were hoping for,” said Christian Land at the end of the race. “The team did a great job and everyone was giving their all to try and repeat last year’s victory. Unfortunately, the competition was just too strong in 2019 and we needed just a little bit more luck.”

Despite starting the race back in 13th, Christopher Mies, Kelvin van der Linde and Markus Winkelhock worked their way towards the front of the pack. However, a number of setbacks, including Winkelhock being nudged into a spin by another car, cost the team valuable time. The 38-year-old was also suffering from a fever all weekend, which didn’t help matters.

The MONTAPLAST team still managed to cross the line just one lap on the first-place car. “Our seventh place translates to some important points for Audi in the Intercontinental GT Challenge,” Land said.

Preparations for the Niederdreisbach-based team continue in the run-up to the start of the ADAC GT Masters season. The team will be taking part in the official test at Oschersleben from 8 to 9 April. 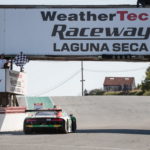 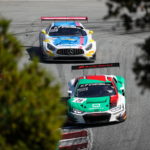 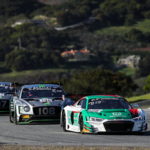 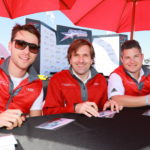 More pictures in our gallery!