Mies and Rast take pole at the Nürburgring 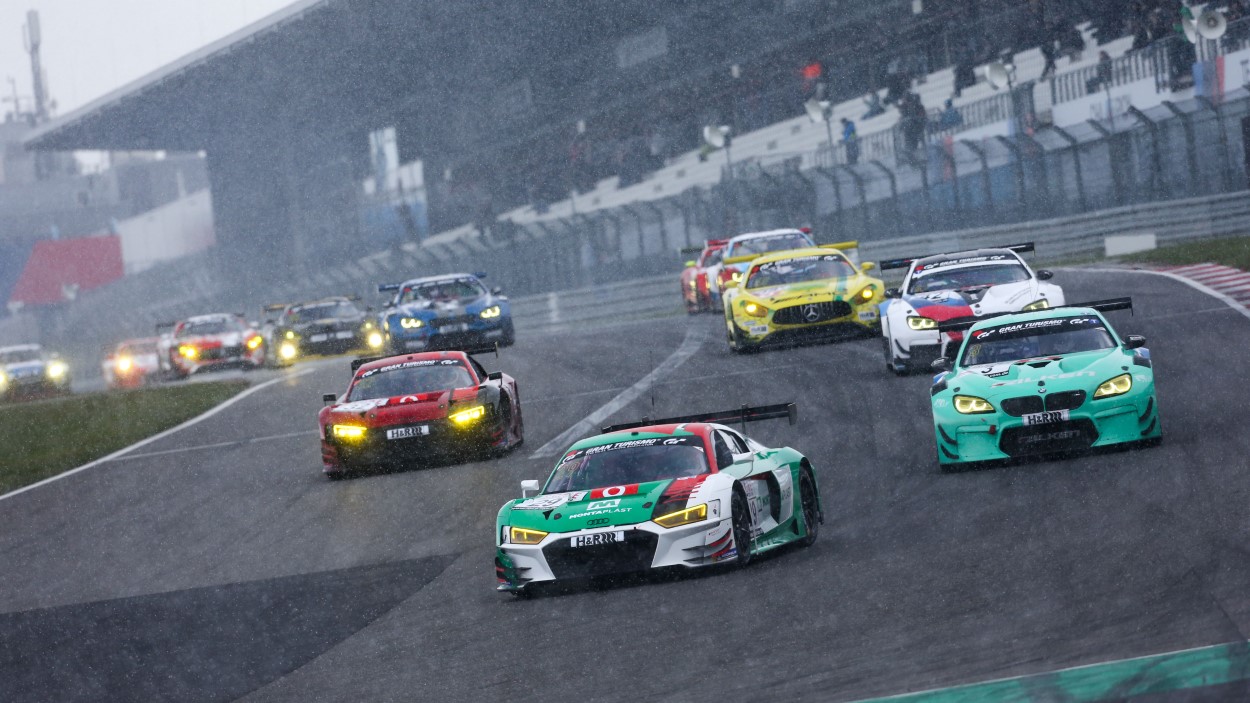 Once again, the weather played havoc with the VLN. The second round of the season, a four-hour race around the Nordschleife, was cancelled after one round due to snow fall. Despite the bad weather, Audi Sport Team Land still came away from the weekend in high spirits after securing pole position.

The return of wintery weather conditions had been forecast on Friday, however there was still time on Saturday morning to complete qualifying in the hope that the snow would hold off for the race. Christopher Mies and René Rast mastered the conditions and temperatures hovering around freezing point, with Mies taking pole position with a fastest time of 8:00.076 in the MONTAPLAST Audi.

“Looking ahead towards the Nürburgring 24 Hours it’s obviously a shame that the race didn’t take place,” Christian Land said after the race was abandoned. “However, the conditions were so bad that it simply wasn’t possible to run the race as planned. We showed in qualifying that the car has good pace and I think we can be happy with the pole position.”

The next challenge for the MONTAPLAST by Land-Motorsport team is the first round of the ADAC GT Masters at Oschersleben from 26 to 28 April. 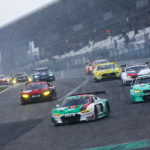 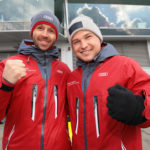 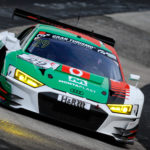 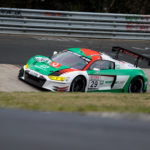